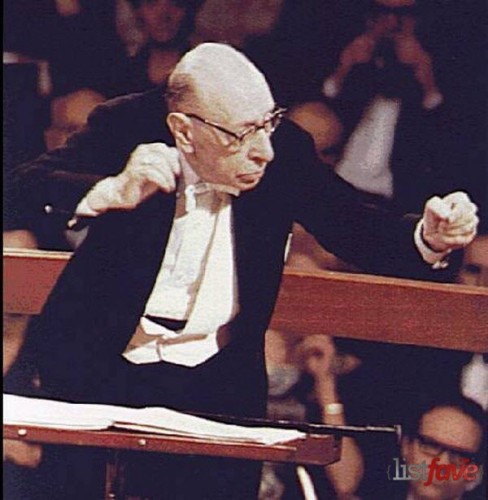 Stravinsky or Igor Fyodorovich Stravinsky was a Russian conductor and composer. He was one of the most transcendent and important musician in the 20th century. His works are characterized by several styles such as serialism, neo-classicism and primitivism. Three of his most important works are The Rite of Spring, Petrushka and The Firebird. Used commonly for ballet, his works are often considered as innovative and daring, which practically reinvented the genre. Stravinsky also wrote classical works from operas to symphonies to small piano pieces and even for jazz ensembles. He lived a long, productive life and died at the age of 89 in 1971 at New York.