Science fiction is so popular because it offers people so much enjoyment. They may read Journey to the Center of the Earth or novel adaptations of Star Wars; and insist that they are not reading sci-fi. These are ten great sci-fi writers who significantly influenced in the literary world: 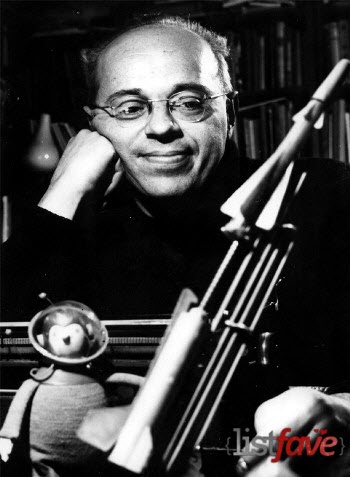 Stanislaw is a Polish sci-fi writer who published his first book in 1951, The Astronauts (Astronauci) and he was forced to incorporate references to ideas of communism. Stanislaw criticized his early novels, for being too simplistic. After the Polish October, Poland experienced a surge of freedom of speech during the de-Stalinization period and he began to write novels with more varied topics. Solaris is widely recognized as Stanislaw’s greatest sci-fi work, which depicts communication issues between human and other sentient species.