Women Show Their Potential For Finding Space In The Trucking Industry

Women stay nowhere behind the men, and that has always been the focus of Feminism in its theory. But it was only time that could prove it completely true. There are various sectors, which strictly belonged to the male, have now, been shared with the fairer sex as well. The concept of compartmentalizing between men and women is being blurred, and unisex is the new buzzword. One such industry which was ideally considered to be the periphery of the men, but has over the years intruded as well is the trucking industry. Although the exact figure keeps changing every year, studies have shown that more than 200,000 women work in the trucking industry, and the number cannot be neglected at all.

This is indeed a revolution in the field of the trucking industry, believes the trucking magnate Fred Barbara. The lure of open roads tend to attract women in this industry, but when all the details about the industry and the pay scale are brought under notice, they tend to join the industry more. Women, generally work as over the road or long haul truckers, although there have been exceptions as well. There are many who have chosen to work on local routes and work for small and large businesses in every area of the county. 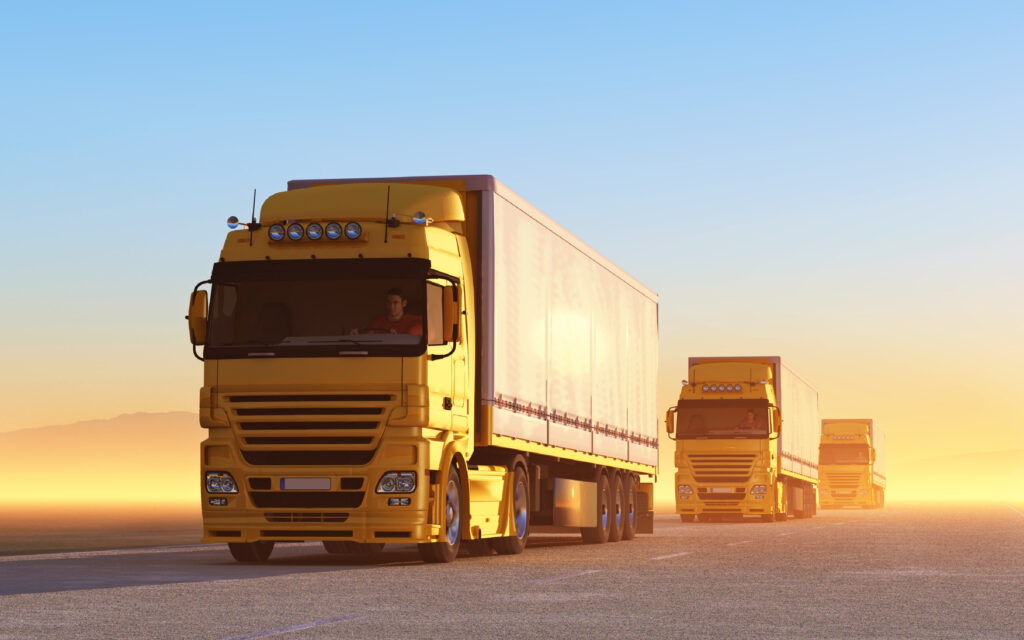 Experts have always consented in one fact, that trucking is by far the only industry, where the skills and talent speak louder than the academic degrees and certificates from the various institutions. There are several women in the industry, who in spite of having certificates and degrees from some of the reputed universities, choose this particular profession to team drive with their spouses and partners. This actually opens up the route and gives the true meaning of family business. Since the concept of owner-operator status has been accepted broadly in the industry, the figure of women joining the business has also grown higher over the last one decade.

Women who keep shuffling their career and is in love with working in several places, find trucking to be a favorable option for them. And since, physical strength has never posed to be the key issue for working in the trucking industry; both the sexes are fairly welcomed here. The great thing about working as an owner-operator or with a company that has got a flexible driver schedule is one can work when she wants, and also for the hours that suit her. This flexibility allows them to give the necessary time to their families and also helps them in delivering the required amount of effort in the professional sphere as well.

The interesting fact that has been noticed is that most of the women, who pursue the job as a trucker, have got a direct experience in the industry before even they start off with their training program and earn the CDL. Fred Barbara believes that it is their spouses, brothers or fathers in the industry who give them the necessary information and the basic training to own it as their family business. This is indeed a positive sign for the trucking industry as a whole as the freight demand keeps on increasing with the gaining popularity of E-commerce.