Why Hazard Insurance is Essential?

Hazard insurance should safeguard us against many kinds of property damages, due to natural disasters and other external factors. There are other causes of damages, such as earthquakes, storms, fires, flood and other natural disasters. Hazard insurance should act as a financial coverage that provides compensation to any homeowner. Unfortunately, although the concept is generally simple, it is still often misinterpreted. However, there are some pointers that could help people understand it more. It should be noted that hazard insurance isn’t equal to homeowner’s insurance.

It is true that homeowner’s insurance plan also provides coverage for various damages caused by natural calamities. Unfortunately, the plan doesn’t provide coverage for everything. In this case, hazard insurance offers us protection for nearly all reasons of damages, such as lightning, gas explosion, theft and vandalism. In this case, extra protection is always necessary. There are hazard insurance plans that we need to consider. Basic homeowner’s insurance only provides us with coverage enough for physical damages to our property. Extra protection can be obtained, but it means that we need to pay more money on the coverage. As an example, we will need to purchase the earthquake coverage if we are living in an earthquake-prone area. 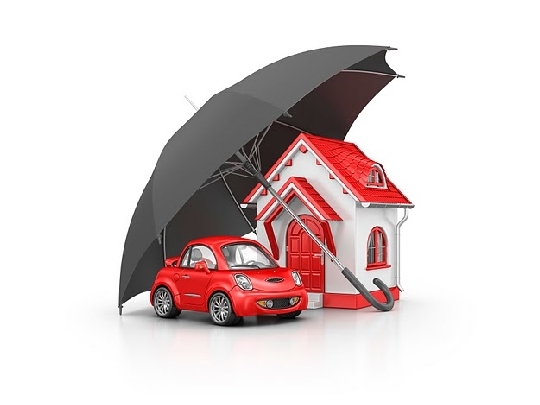 Many mortgage lenders are eager to protect their investment and that’s the reason why some of them require homeowners to include hazard insurance in the payment. This will allow our house to stay protected financially, while we are still paying for the mortgage. Because everything is included inside a single payment, it is much easier for us to keep track of all things. However, it should be noted that hazard insurance also has some downsides. Although hazard insurance is increasingly more common these days, many homeowners find it difficult to purchase it.

This happens because insurers are facing a lot of claims from homeowners in some major cities and disaster-prone areas. If we have claimed compensation before, even with a different insurer under different insurance plan, there’s a higher possibility that we won’t get an approval. It should be noted that hazard insurance isn’t always necessary if we are living in a low-risk area. As an example, vandalism, theft and even natural disaster never happened before. However, if we really value our house, even a slim risk needs to be assessed. Hazard insurance is something that will eventually provide us with financial compensation for any kind of damaged property or loss of assets.

It may be difficult to imagine, but some unlikely things could happen with our house. Political turmoil could happen in an otherwise-stable country. Even if something sounds unlikely to happen right now, it could be in a decade or two. This also includes areas in developed cities like New York and London that have been affected by terrorist attacks and riots, causing significant building damages and destructions. This is a fact that many homeowners need to consider when they are planning to own a house through direct purchase or mortgage. For many families, house is still their largest asset and it needs to be well protected.