Watching Manchester United Is The Greatest

Make sure you see Manchester United play soccer live once in your life. One star zooms another pass to another star and then another pass and a quick goal. It is like watching an all star team of Soccer’s greatest. I am going to watch Manchester United and Manchester City play at Old Trafford. Since the nineties we are fortunate to have English Premier League to watch. 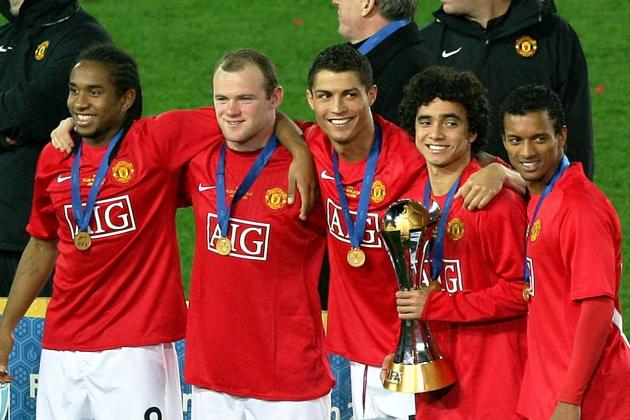 While many sports have lost their magic lately, English Premier League has now become your most exciting option for quality sports entertainment. Boxing and the NFL are on a decline of recent popularity.

Manchester United was founded in 1878. They are nicknamed the Red Devils. They moved to Old Trafford in 1910. They have won more league titles than all other football clubs in England. They have won twenty league titles. Their home uniform colors are a red shirt with white pants and away colors are a white shirt and black pants. They are one of the twenty contesting clubs in the English Premier League. They are the second richest and most valued football club.

Alex Ferguson was the teams manager from 1986-2013. In 1998, Ferguson and Manchester United became the first team to ever win the premier league title. Much of the team’s success is attributed to his leadership. His immediate replacement David Moyes was fired after a short time and the new club manager is expected to start winning big. There is annual revenue of hundreds of millions of dollars for Manchester United Jerseys and other team apparel. Ryan Giggs is a former player for Manchester United. He is now a helpful addition as assistant manager.