Men across the world are turning to vasectomy as an effective form of Birth Control due to its one-off cost, lack of side-effects, and a relatively short period to recover. If you are certain you do not want anymore, or any, children then you may well want to put your mind at ease and consider getting the snip as a permanent contraceptive solution. In this article, we take a look at birth control options, with a focus on vasectomies.

First off, what is Birth Control?

Birth Control comes in several different forms, each with their own costs and levels of effectiveness at preventing pregnancies. Condoms are the most widely available contraceptive and need to be used continually. There are oral contraceptives such as Birth Control pills which need to be taken on a schedule, as do Birth Control patches. Finally, there are low maintenance methods including Birth Control implants, IUDs (Intrauterine Devices) and then there are surgical procedures. For family planning, you should look at a method with a ‘set it and forget it’ procedure which includes a Vasectomy as a form of Birth Control.

What is a vasectomy

So what exactly is a Vasectomy? In brief, a vasectomy is a surgical procedure performed with or without a scalpel that prevents sperm from reaching the semen during ejaculation. A vasectomy is popular as it’s known to be close to 100% successful after around eight weeks following the procedure, by which point the sperm count should have gradually decreased to render you sperm-free. The procedure also means that you can maintain your healthy sex life without any difference in sexual function, sex drive or ejaculate. Winning!

How is a vasectomy a form of birth control?

To make a woman pregnant, sperm needs to be transported from a man’s testes through two vas tubes, also known as vas deferens, in the scrotum. The sperm then mixes with semen to be ejaculated. The surgical procedure works by cutting the tubes and blocking their ends so that the sperm cannot reach the semen.

Vasectomy is an effective form of Birth Control

Vasectomy as a form of Birth Control is one of the most effective methods as, though you still produce sperm, they are soaked up by the body and prevented from making a woman pregnant. 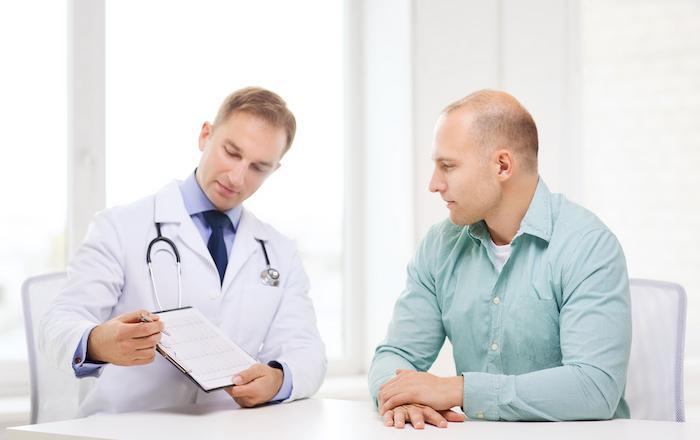 Who should consider vasectomy as a form of birth control?

A Vasectomy may also be the correct course of action if your partner has health concerns that necessitate that she should not get pregnant. You and your partner may be carriers for genetic disorders that you do not desire your offspring to have.

The surgical procedure is an effective form of Birth Control for men who want control over their decision to have children. A vasectomy is designed to be permanent and once you have had your semen assessed for sperm you should no longer have to worry about Birth Control.