Given the amount of work in collecting and collating statistics with respect to immigration and migration of the United Kingdom, it is no surprise to learn that the most up to date figures are slightly behind. In April of 2016, the most recent figures available to the general public related to the year end of September 2015. This means that the current picture being considered is never the most up to date stage but these figures and this information should be more than enough to have a debate about what is happening in the United Kingdom.

Statistics can give Great Insight

These sort of numbers provide you with the headlines without providing any of the details about why these changes have taken place. However, with immigration figures rising slightly and emigration figures falling by a notable level based on the previous year, there are arguments available for both sides of the immigration debate. The fact that immigration is on the rise and is the over-riding factor in the net migration figures will be cited as a point of concern by people who are opposed to people coming into the UK. Conversely, the fall in people leaving the UK, with respect to year on year figures is likely to be met with positivity by people championing a desire to remain in the UK and to point out that the status quo isn’t too bad. 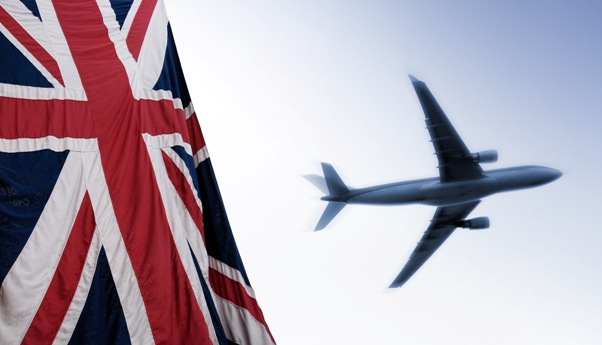 One issue for many people is the migration statistics relating to citizens of the EU. In the build-up to the Brexit referendum, it is inevitable that many people will focus on the interaction of the European Union and the United Kingdom. It is believed that the net migration for citizens of the EU stood at 172,000 with the figure for September 2014 standing at 158,000. This change is not deemed to be statistically significant. With respect to migration relating to non-EU citizens the figure stands at 191,000 and this is a similar figure compared to the September 2014 level of 188,000.

EU2 Countries are Classed at a different Level

Some of these countries are more likely to see citizens come to the United Kingdom than others, so it would be of more benefit to have a thorough breakdown of where people were coming to the UK from but at this point in time, that isn’t available.

With respect to immigration statistics involving citizens from outside of the EU, this actually fell between September 2014 and September 2015. The current figure stands at 273,000 which is a fall from the 289,000 level of a year before.

Anyone heading to the UK who wants to improve their chances of being granted stay in the country will find that seeking out professional help makes sense. There is a great deal to be said for trusting the leading Immigration Solicitors Birmingham has to offer, which can be found at Kangs solicitors.

The statistics involved with migration and immigration provide a good level of insight into what is happening but of course, the real story lies in the reasons people make the moves that they do, but that can be a lot harder to ascertain or determine.