UCEED Entrance Exam is being conducted to offer admission in the B. Des programme offered at the Industrial Design Centre (IDC), Indian Institute of Technology (IIT) Bombay. The first UCEED was conducted in the year 2015. The candidates who successfully qualified the exam got admission in to the B. Des programmes at IIT Bombay and IIITDM Jabalpur for the academic session 2015-16. Year 2016 is the second year of the examination. It is expected that from the academic session 2016-17 few more institutes will admit students to their B. Des programmes via UCEED Entrance Exam. 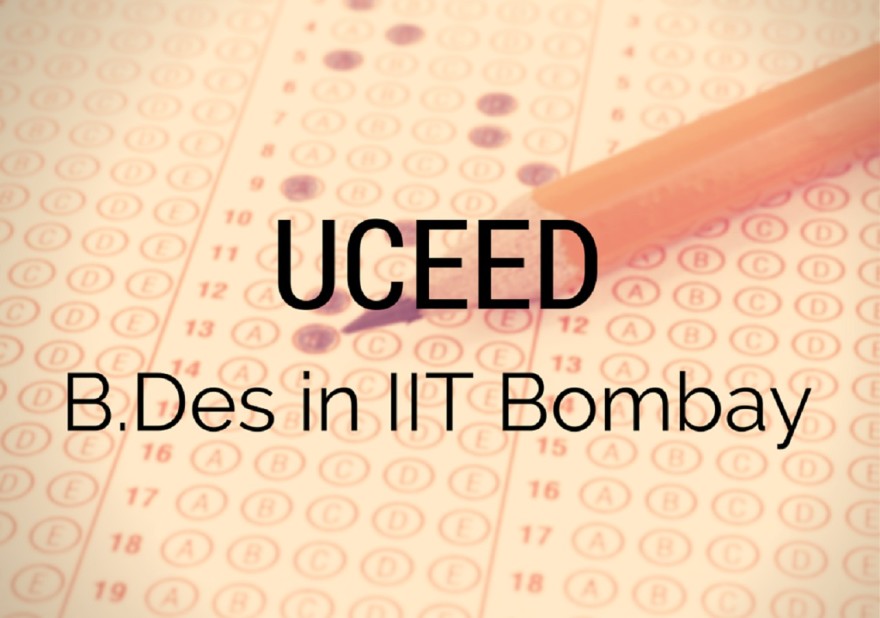 The Entrance Exam will be conducted on January 17, 2016 by Indian Institute of Technology (IIT) Bombay under the guidance of the UCEED Admissions Committee 2016. All the candidates who are desirous of seeking admission to the Bachelor Degree programme in Design (B. Des.) at IIT Bombay have had to appear in UCEED 2016. Candidates also have an option of pursuing the dual degree B. Des. + M. Des programme at the end of 3rd Year.

Number of Seats: The total number of seats sanctioned for both the programmes together is 30 seats.

Details of the B.Design Programme at IIT Bombay

For complete information on UCEED 2015 you can log on to www.motachashma.com