Top 10 Technological Developments of All Time 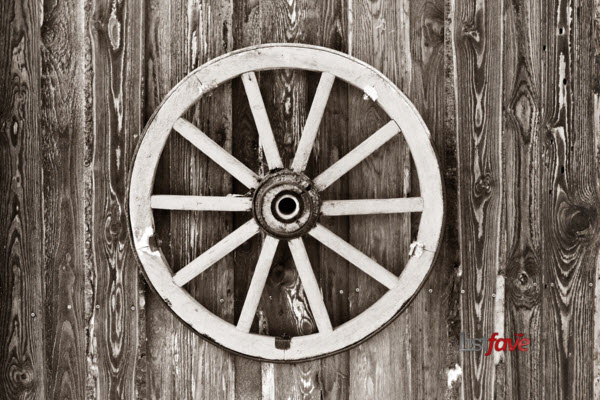 The development of the wheel can be considered as one of the most important developments of all times. The development started with the movement of heavy loads on the logs which were rolled and the object pulled as a sledge. Improvements to the wheel were made slowly over hundreds of years, with the first cart being developed. Later wheels with rims and axles were developed. Without this development, humans would still have been living in caves.