Top 10 People For Whom Fame Came After Death 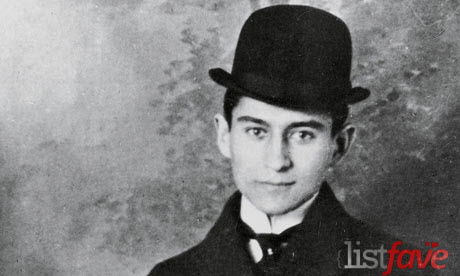 A noted writer not in his times but after his death, Kafka has to his credit a very different style of writing. His work depicted bizarre ideas and concepts which were not known when he lived. The literary works of Kafka reflected his own life and were discovered only after his death. Most of his work was unfinished but The Metamorphosis was one novel that was finished and published by his friend Max Brod.