Highly intelligent people have the mental capability to learn from experience, adapt, comprehend complex ideas, think abstractly, solve problems, and plan accordingly. They have deeper and broader capability to comprehend their surroundings to figure out, make sense of things and catch on. These are ten famous genius people in history with exceptional intelligence: 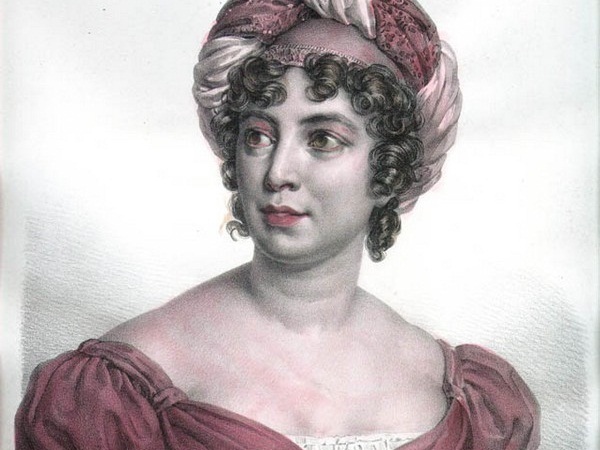 Anna Louise Germaine Necker was a French or essayist and novelist. She was born into a wealthy Swiss family and the daughter of a banker. She grew up in an environment of wealthy individuals, such as Jean Francois de la Harpe, Abbe Raynal, Edward Gibbon, Grimm, Marmontel and Buffon; and gained recognition by running a salon for important figures.
Stael epitomized the European culture of 18th and 19th century, bridging important concepts from Neoclassicism and Romanticism and is known today for her poems, autographical memoirs, history, literary criticism, essays, plays and novels.