Top 10 Famous Musicians Who Died in a Plane Crash

Like many entertainers and celebrities, musicians are busy individuals. With so many things to do within a week, they regularly use the fastest means of transportation available to perform on many locations. These are ten musicians who became unfortunate victims of plane crashes: 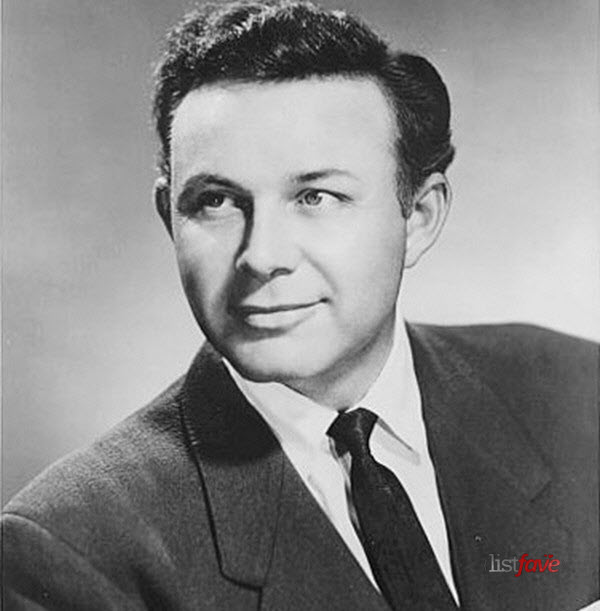 James Travis Reeves was a popular American pop and country songwriter-singer. Reeves and Dean Manuel, his manager boarded a Beechcraft Debonair from Batesville, from Arkansas to Nashville. Over Tennessee, the plane met a violent thunderstorm and Reeves who controlled the plane at the time, might experience spatial disorientation due to thick cloud and low visibility. While trying to seek ground references, he inadvertently stalled the aircraft by letting the airspeed drop too low. The nose and the engine of the plane were buried to the ground, indicating a possible uncontrolled, high-speed spin.