The Door Is Open For Rehab

It wasn’t too long ago that drug abuse was associated with a degenerate, a person who was slumming on the street corner trying to hustle anyone for his next fix. Today this abuse is much more widespread. It’s no longer the hippie or hobo. Now it’s the office manager, reputable attorney, college graduate and high school senior football star with a bright future ahead. 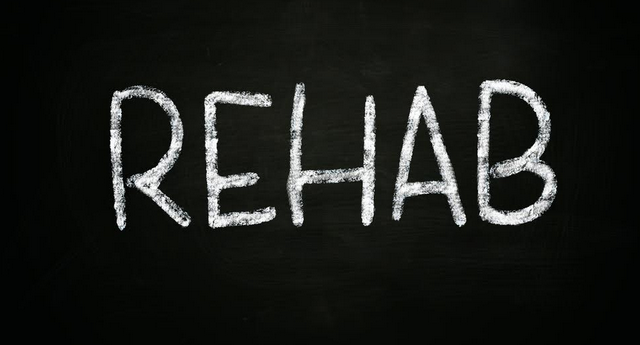 According to recent studies conducted by the Center on Addiction, an alarming 90% of those with a drug abuse problem started some form of substance abuse such as drinking and smoking before the age of 18. In 2015 alone there were more than 15 million people in the United States who abused prescription drugs, with more than half receiving the pills from a friend or relative. According to research conducted by the American Society of Addiction Medicine, in 2014 there were over 47,000 drug overdoses.

Because of the changes and the stigma no longer connected to a hopeless street kid, people and doctors are taking notice. It’s also not just needles and heroin but prescription drugs that are high on the list of essentials to get through the day. Newer treatment options like the Arizona drug rehab program put a new spin on helping patients with substance abuse. Such facilities are a valuable piece of the puzzle and essential for the road to recovery.

In the beginning, it’s not easy to detect signs of abuse. But as the person progresses and the small dosage they needed to get by begins to increase, the symptoms surface. Anxiety, agitation, and lethargy are just a few of the signs a person may display when he or she is coming down off the drugs.

If you suspect a loved one is a user there are things you can do to help them get on the road to recovery sooner than later. With any dependency, you develop a resistance to the drug and therefore require more to achieve the same feeling. The sooner a person gets help the more likely they will be able to kick the habit for good.

Many circumstances can turn a person to drugs as a release. It can be a high-pressure job, the expectancy to achieve top scores and peer pressure. An undetected mental illness such as depression or bipolar disorder can also cause a person to choose drugs as a way of feeling good and fitting in with the crowd.

Take notice of changes in behavior, loss of appetite, deterioration of their appearance, slurred speech, an unpleasant odor, lack of sleep, large pupils and bloodshot eyes. These are some of the common tell-tales signs that someone may be abusing drugs.

The good news is that unlike thirty or even twenty years ago, people no longer view a drug abuser as a criminal. Doctors and specialists in the field recognize the growing epidemic and have programs in place to get help to those who want it. Rehab centers combined with continued therapy and the full support of the family all play a role in a person’s recovery. Drug rehab programs focus not only on getting the patients off drugs but solving the problems that led the person to take the drugs in the first place. Without therapy, most abusers will return to drug abuse.