The Basics Of Government Contracting And Access To Business Opportunities Introduction

Government contracting is a lucrative and competitive venture. Every year, numerous businesses compete for tenders from different government departments, but only few are chosen. The value of government contracts varies from a few thousands to millions of dollars. Although small businesses may shy away from such contracts because they fear competition from established firms, they stand to gain the most from such endeavors.

Small businesses usually find it hard to penetrate the market due to competition and limited financial capability. For such a case, government/federal contracting helps the firm to get its first reliable client. In addition, the contract offers financial benefits – this means that if a small business wins a federal tender, the revenue earned from it may be able to sustain the firm for a long time.

Before the award of a contract, firms are allowed to place bids and offer their best price to the government. This situation is favorable for small native businesses because it gives all firms, irrespective of the size, an equal opportunity of getting the job. 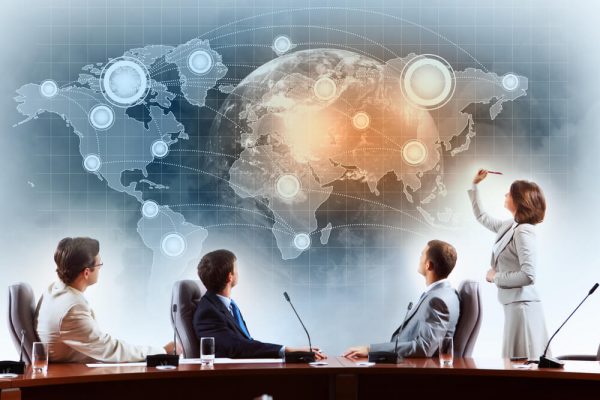 Although government tenders give firms an equal chance of getting the contract, big corporations are more likely to win such awards because they can give the lowest bid without feeling any financial pressure. Large corporations enjoy economies of scale, which allows them to save more money from a rise in production levels.

Since the federal authority wanted all businesses to have an equal chance of success in government contracting, they introduced the 8 a business development program, which gives special consideration to disadvantaged small native businesses.

What is the 8 a Business Development Program?

Initiated by the US Small Business Administration Agency, the program was created to offer business development support to tribal enterprises and firms from socially and economically disadvantaged groups.

During the program, small enterprise owners and their staff are mentored, taught the basics of government contracting, given business counseling lessons, offered financial assistance, and educated on surety bonds and technical operations.

As part of the training, the federal government usually creates special procurement contracts for firms participating in the program. Such tenders prohibit other firms from applying for them. 8 a contracts give small native businesses an opportunity to practice what they have learned in the program.

A native small business is enlisted in the program for a maximum period of 9 years. The first 4 years are called the developmental stage, while the last 5 years are known as the transitional stage.

A firm can be discontinued from the program if it no longer identifies as a socially or economically disadvantaged company. Such a scenario may happen if the majority share of the firm is bought by a big corporation. Nevertheless, if a firm successfully completes the 9-year program, it is considered ready to compete in the market.

Why Tribal 8 a Program is Relevant

America is the land of equal opportunity, and a place where people can achieve their dreams. The small business administration agency realized that a tribal-owned business puts the needs of the community before those of the individual. They realized that they could help the native population live the American dream by supporting their businesses.

The 8 a program was created to empower businesses owned by American Indian tribes. The idea is that once the firms are equipped with the right knowledge, they will transfer those resources to the rest of the tribe members.

How 8 a Helps the Community

Tribal 8 a firms are small businesses owned by the native tribes – 51% of the shares belong to a socially and economically disadvantaged group. Such companies are entitled to special contract awards because most of them use the proceeds to support their community.

The Cherokee Nation Businesses portfolio of companies offers its partners and clients all the advantages of access to the Small Disadvantaged Business (SDB) program of the (SBA) Small Business Administration.