The Adult Smoker’s Guide To The Munchies

When you were a kid and marijuana was illegal – well, you didn’t smoke it, of course, but let’s pretend that you did. If we pretend you did, we can imagine what the munchies were like back in those dark days: gas station cheetos and half-baked brownies, food discreetly microwaved while Mom and Dad were asleep, entire king-sized chocolate bars devoured in front of reruns of Spongebob Squarepants. A gourmet experience it was not.

But times have changed, man. In many states, marijuana is no longer something you buy off a dude named Chad in the McDonald’s parking lot. It’s not for burnouts and dropouts and fast food junkies anymore (well, it can be, but it’s not just for them anymore). These days, marijuana is a legitimate industry. There are cannabis lawyers and edible marijuana products and classy dispensaries where products are laid out under glass on minimalist tables – like the Apple Store, but, you know, for weed.

Into this fancy new world step you, the functioning adult who would not like to bring a date home to find a room full of Milky Way wrappers and Spongebob Squarepants burned into the TV plasma. Now that marijuana strains are discussed like fine wines or scotch, you need a munchies habit to match. Here’s how to get gourmet with it.

Learn how to cook

No single thing will class up your munchies game like learning to cook. Home-cooked munchies are infinitely classier than Cool Ranch Doritos, and whether you’re alone or with a group, you’ll feel more like a connoisseur and less like Sean Penn’s character in Fast Times at RIdgemont High.

What should you cook? Ideally, something that you can cook ahead of time – best not operate a stove while you’re under the influence, right? That means meals that can be served at room temperature have the advantage. Pesto dishes fit the bill, as do some seafood dishes. Cocktail shrimp, anyone? 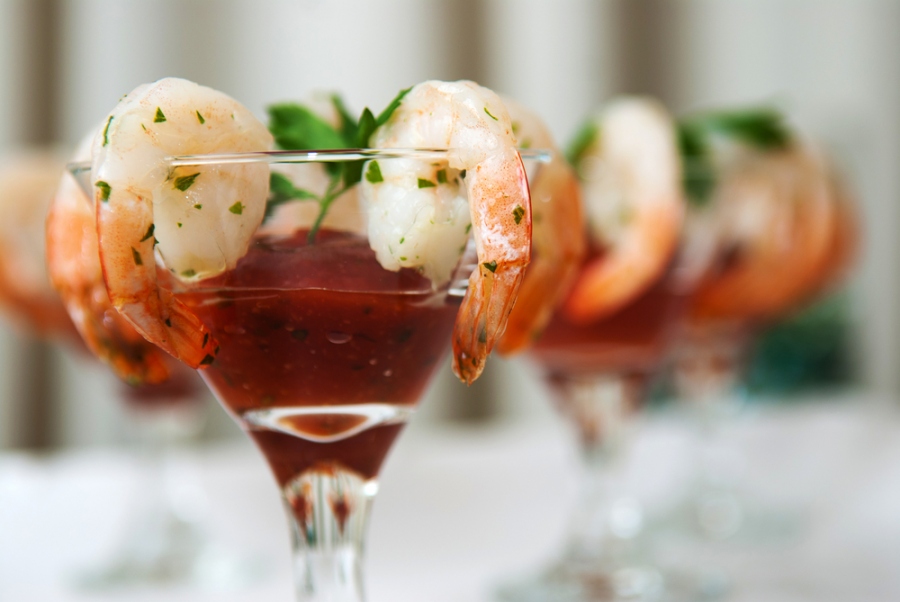 Meals that can be easily (and safely – think microwave, not oven) are a good bet, too. And while they’re not quite as gourmet, leftovers from last night’s great meal are still a step above hot pockets, so consider including them as well.

Ordering in: skip the usual suspects

If you don’t want to cook, you can order in. But do yourself a favor and skip the pizza. Cheap take-out is a stoner staple for a reason, but that reason isn’t that cheap take-out and weed belong together – it’s that stoners don’t have any money. If you do, maybe step things up a bit, okay?

These days, restaurants in urban and suburban areas are going all-in on take-out. You can get take-out from a ton of sit-down style places, and services like Uber Eats can help you access places that don’t deliver their own food. All of this makes it easy to get great restaurant food instead of McDonald’s, all without getting behind the wheel of a car.

No matter what you’re eating, do yourself a favor: put it on a plate. Yes, a real place, with knives and forks next to it and everything. If you’re with a group, consider sitting down to eat, serving things buffet-style, or offering a bunch of hors d’oeuvres. That last option gives you an excuse to use small paper plates, if you’re worried about the fate of your fine china in the hands of some friends under the influence. But whatever you do, make sure the presentation is more “cheese platter” than “cheesy poofs.” After all, you’re a classy guy or gal enjoying a legal drug – and fine cheeses go great with Spongebob Squarepants.