The 5 Best Cities To Visit In Germany 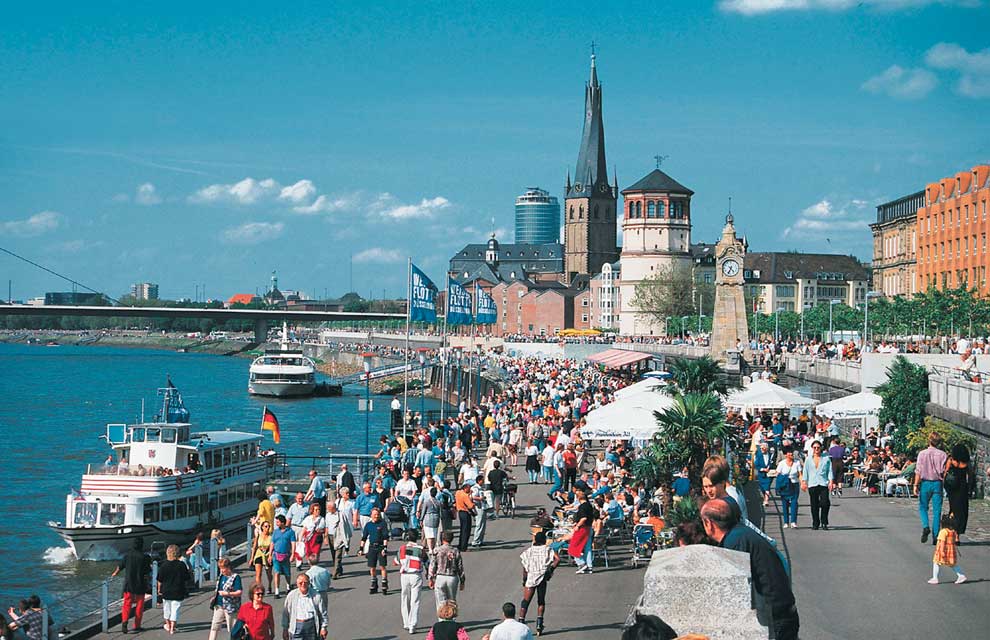 Dusseldorf is the headquarters of many of Germany’s largest corporations, and the city has a glamorous and aristocratic feel. Konigsallee is a famous shopping street, and it easily rivals Fifth Avenue in New York. It’s said there are over 500 pubs in Dusseldorf. A good place to quaff a dark beer is Altstadt, which is the city’s old town.

Despite the legacy of war and division that has long defined Germany, it’s a progressive and forward-thinking country. The country’s cultural treasures represent a large portion of Western civilization’s collective past. Germany might be filled with historic contradictions, but it’s these contradictions that make it a unique place to visit.

4 Mins read
7. Tiger Leaping Gorge A moderate trek is all that is needed for this hike. Only 9.3 miles, it is a good…
Leisure & Travel

4 Mins read
7. Bruges, Belgium Not only is Belgium in general a lovely country, this small city is impressively romantic. Good for those who…
Leisure & Travel

4 Mins read
7. Outdoor Navigation, Scotland In the beautiful countryside of Scotland, it could be very easy to get lost. Fear not good traveler,…