Coffee is such a staple in the American diet. Comes packed with a lot of incredible health benefits. Coffee is a real wonder drink that will help you become a superman. Most people start a new day with a cup of coffee.Consumption of healthy coffee helps to fight cancer and improve your mood. Here are the benefits of coffee on your health. 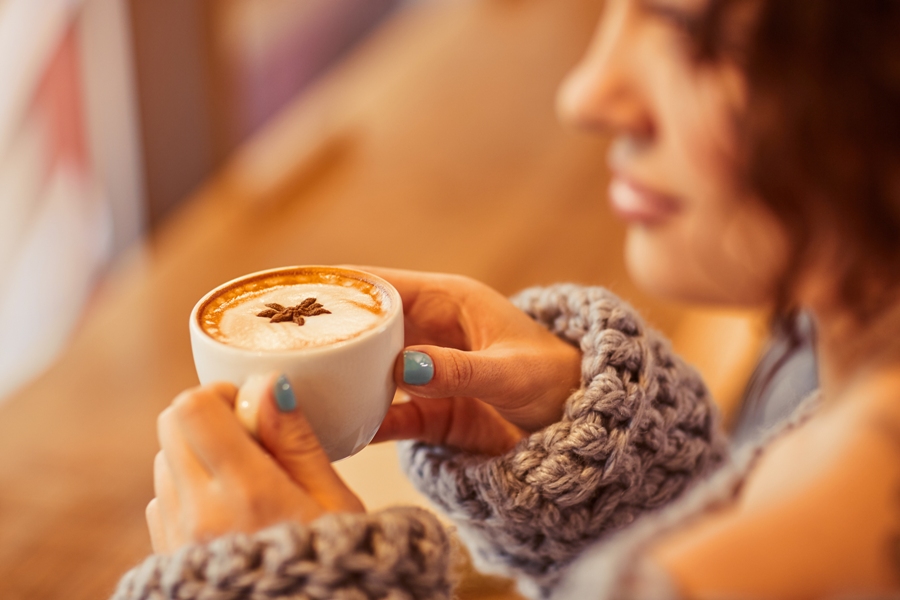 A study by the National Institutes of Health in the US has shown that those who drink at least four cups of coffee per day are 10% less prone to depression than those who never drink coffee. With one condition: coffee must be natural. If you want to understand what natural coffee really means and what are the natural coffee varieties that you can buy at any time.

Coffee stimulates intestinal transit, which recommends it to people who have problems with digestion. However, Doctor’s recommend don’t drink coffee with an empty stomach, but after a meal. The reason? Coffee will stimulate the secretion of gastric juice, resulting in gastritis.

It is a Powerful Source of Antioxidants

Coffee contains more antioxidants than green tea and cocoa, according to a study by the University of Scranton, USA. Although fruits and vegetables also contain antioxidants.

Coffee has beneficial Effects on the Liver

A study published in 2006 and conducted on a sample of 122,000 people over the age of 22 showed that those who drink at least one cup of coffee each day are 20% less likely to get liver cirrhosis. This disease is linked, among other things, to excessive alcohol consumption, and can degenerate into cancer, according to eurekalert.com.

The coffee energizes your body as well as the brain. Numerous studies have shown that this drink consumed in moderate amounts has beneficial effects on memory, and the effects of coffee begin 15-20 minutes after the first swallow. It helps the power of concentration and makes us more alert, so we can find faster solutions to the problems we face.

A cup of coffee consumed before training to increase sporting performance. The effect is even stronger in endurance sports such as running or cycling. Coffee increases the number and amount of fatty acids in the blood, which allows the muscles to absorb and burn fat, keeping the carbohydrate reserve in the body for a longer period of time, notes The New York Times.

Reduces the risk of Skin Cancer

Several scientists at Brigham and Women’s Hospital and Harvard Medical School studied 112,897 men and women for a period of 20 years and found that women who consume at least three cups of coffee a day are less prone to appear skin cancer than women who do not consume coffee, according to aacrjournals.org.

Coffee consumption helps Parkinson’s patients fight the symptoms of a disease, according to a study conducted in 2012. “Studies have shown so far that caffeinated people are less prone to Parkinson’s, but this research is the first in history to show that the substance called caffeine helps alleviate the symptoms experienced by those who are already Parkinson’s disease, “said study author Ronald Postuma.