The Sony Xperia Z4 is still pending, Sony is preparing to launch a new phone designed for all those mobile users who spend most of their time to take pictures. The Xperia Cosmos or Xperia C4 would be placed in the line of the previous model, with a datasheet revised upwards. Sony Xperia code Cosmos would be expected with an imposing front camera sensor along with an LED flash. That tells us already on its positioning Selfie phone.

It is a fact, with a little more compact line. Sony is actually able to reduce the size of the borders surrounding the screen. 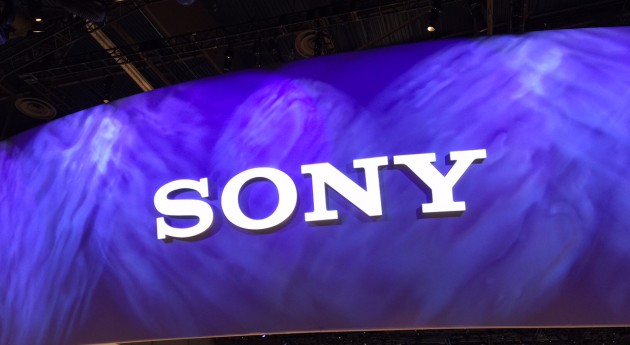 A C4 Xperia Less Bulky than its Predecessor?

For now, we don’t know the technical features of Xperia C4, but it should do at least as well as its predecessor.

Athe source of the leak, the Sony Xperia Cosmos will be equipped with a MediaTek MT6752 processor. A chip with a quad-core Qualcomm processor clocked at 1.2 GHz, which is precisely found that in the Meizu M1 rating and is expected to deliver performance quite honorable. The phone has a relatively small bezel and is running Android 5.0 Lollipop. With virtual buttons and icons are visible on the device. 1 GB RAM for internal storage and 8GB of external storage. Expandable, of course.

On the design side, there are slightly rounded corners on the ranges “Z” and “M” and already characterize the Sony Xperia E4 / E4G. Last year, Sony had already launched a first name Xperia C3 photo Selfie equipped with a front camera sensor 5 megapixels with LED flash on the front. Today, it seems that the Japanese are determined to ensure his notes with a new model. The C3 is fitted with a large 5.5-inch 720p HD screen. For now, it is not yet clear what the dimensions of the cosmos, or even if its availability will be more extensive than that of C3, only limited to certain markets. We don’t know if the front sensor will always be 5 megapixels or if Sony will follow the footsteps of Chinese manufacturers by offering a front camera of 8 megapixels.

In short, you’ll understand that it is rather on the mid-range, But a full version is coming soon.