Samsung’s new generation Galaxy A3 (SM-A310F) and Galaxy A5 (SM-A5100) has unveiled, And two new smartphones  have now been spotted on the US FCC website. The Galaxy A5 will be entitled to a larger battery capacity of 2900mAh and Galaxy A3 comes  with two SIM Ports. 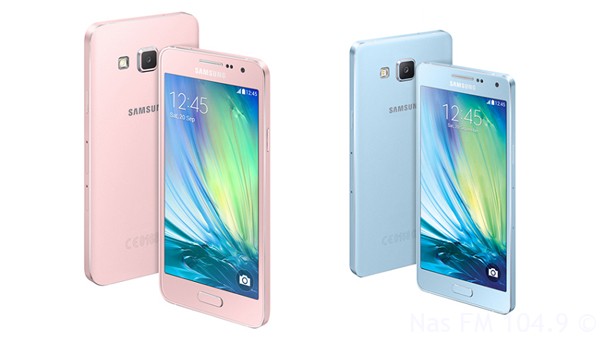 On the other side, Galaxy A5 (2016) has also been certified by the FCC , Galaxy A5  equipped with a 1920 × 1080p resolution, 5.2-inch display, equipped with a octa-core Exynos 7 series processor clocked at 1.5GHz  and Mali-T720 GPU, 2GB of memory to run, and in addition 16GB of internal storage space body. Meanwhile, For photos and online video chat, It it will house a camera 13 megapixel  and 5 mega pixels front camera in combination. Both phones can connect to 4G mobile networks and this compatible  with a chip WiFi 802.11 b / g / n, Bluetooth  and  NFC.

We know practically everything about the mid-range models, Samsung also plans to release Another ‘A’ series model, Samsung Galaxy A7 in January (2016).  Galaxy A7  will feature a 5.2-inch full HD screen, Rumored to powered by an Snapdragon 615 or Exynos 7580, coupled with 3 GB of RAM, it will have  16 GB internal storage, expected to feature 13 MP back camera  and front-facing camera of 5 MP. It will run on Android 5.1.1 Lollipop operating system.