The 2015 Rugby World Cup gets underway on 18th September and the likes of England, Wales, New Zealand and South Africa will all be quietly confident of lifting the trophy at Twickenham Stadium on 31st October. The world’s best players will be on show throughout the competition and there will be hard hitting, phenomenal passing and terrific tries. We take a look at some of the candidates for top try scorer in the tournament and discuss which side could emerge victorious after a gruelling competition. 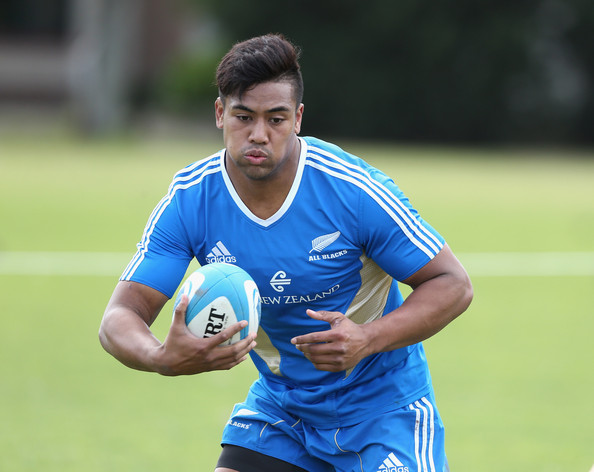 The New Zealand star is one of the best wingers in the sport and will be eager to take advantage of their ‘easy’ Pool in the opening stages of the competition. While Argentina are no slouches, the remaining sides in Pool C – Tonga, Georgia and Namibia – should prove slim pickings for the All Blacks, much the reason why a number of bookies including Coral are already backing New Zealand for the crown. Not only will be they be effective but they will be looking to put on a show for the crowd so should be crowd favourites aswell as bookmakers.

Savea, who plays for Hurricanes in Super Rugby, is New Zealand’s danger man and will be a huge threat throughout the competition. It wouldn’t be a huge surprise to see the 24-year-old finish as the tournament’s top scorer, especially if the All Blacks go on to win the competition as many have predicted. 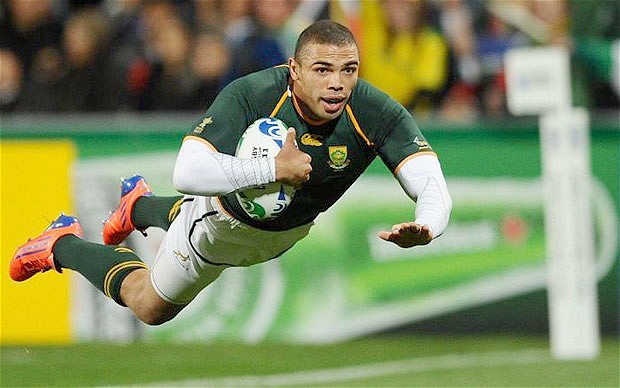 Habana is an exceptionally quick, powerful winger and has done it all before. At 32 years old, the South African star is experienced and has featured in over 100 Tests for his country. The Springboks will expect to progress through the group stages with relative ease and Habana could profit in their clashes with Samoa, Japan and United States.

Although South Africa may not go on to lift the title, they like to play attacking rugby and should score plenty of tries. In the 2007 World Cup, Habana equalled Jonah Lomu’s record of eight tries in the competition. The Springboks winger will be looking to help his team to victory in what could be his last World Cup. At the time of publication, South Africa are 4/1 to emerge victorious at the end of the competition. 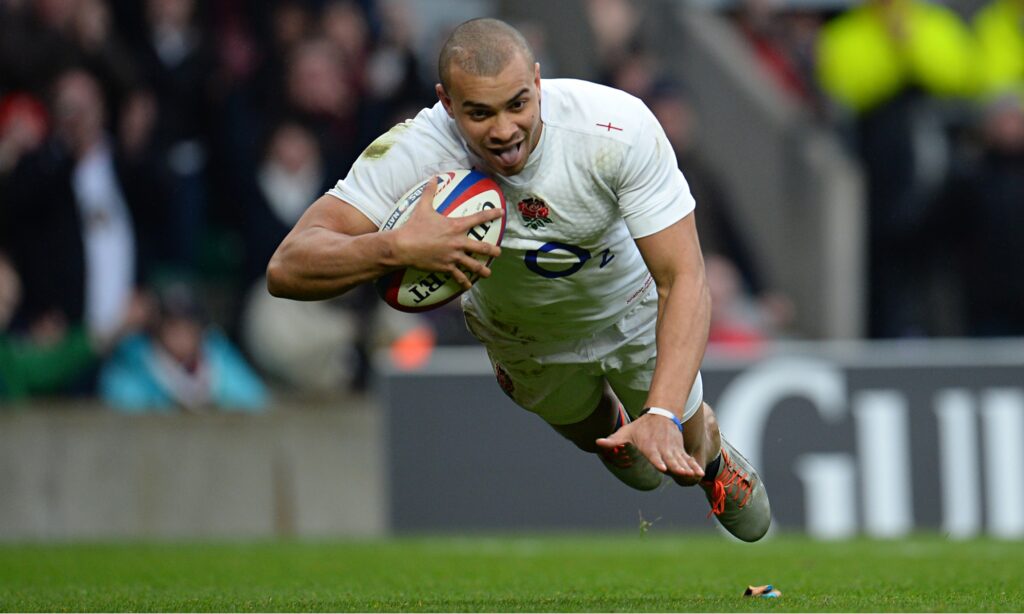 The Bath centre enjoyed an impressive Six Nations tournament and showed his qualities on the international stage. Joseph is in the form of his life and won both the Rugby Players’ Association Player’s Player of the year and England Player of the Year for his performances throughout 2015. The England star was selected in the Six Nations Team of the Tournament after scoring three tries in the opening two games and causing problems throughout the competition.

Joseph will be looking to take his excellent form into the World Cup and will be hoping to exploit the likes of Wales, Australia, Fiji and Uruguay in the group stages of the competition. While he isn’t a winger, his versatility means that he could fill in on the wing if required but should still see plenty of chances to score throughout the tournament.