Portugal With Comfort: Traveling In Faro by Car

Faro is the city and seaport in the south of Portugal, and the center of the province Algarva. As the largest city in the district, tourists often use it as a starting point of travel on the South of Portugal.

Being in Faro, you must obligatory visit the Chapel of Bones (Capela dos Ossos), which is one of the two most prominent buildings in the world. Among the other attractions the University of the Algarve, the picturesque seaport and pier for yachts worth to be mentioned. Other interesting places: the castle of Faro, the Monastery of St. Francis, Bishop’s Palace, Belmark Mansion, Maritime Museum of Admiral Ramalho ORTIGÃO and many others. 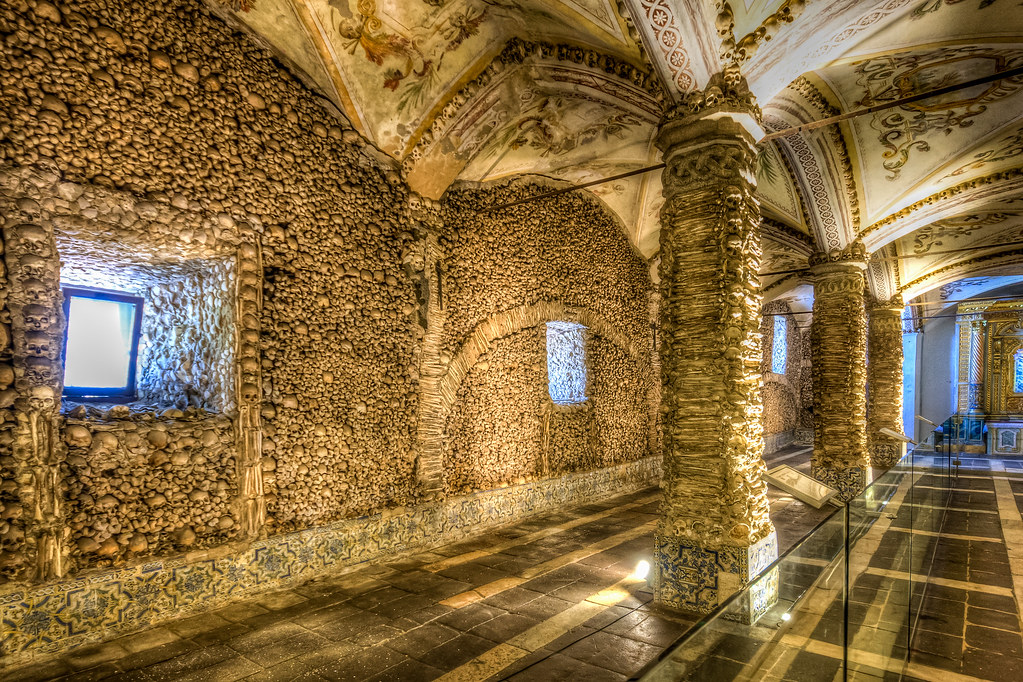 In order to see all the sights you should hire a car at Faro airport – the largest airport in the south of the country. In the historical province, there is an extensive choice of transport for family trips: from economy variant and to the premium and luxury. The most popular models are the following ones: 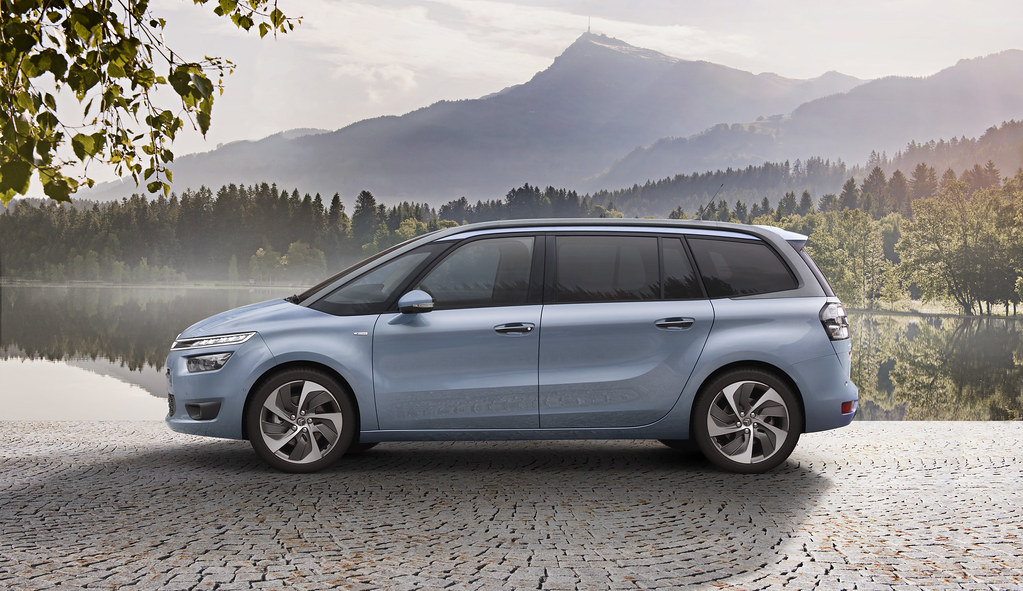 The new Citroёn Grand C4 Picasso incorporates the best creative ideas. This modern innovative 7-seater minivan wins new territories, thanks to intelligent driver assistance systems, global comfort and efficiency. Car solves the perennial problem of choosing between the family car and driving pleasure, combining both these qualities! Luggage compartment is one of the most important advantages with a volume from 645 liters to 704 liters. Citroёn Grand C4 Picasso has a new 7-inch touchscreen display with an improved interface and a capacitive screen. The machine has the function of voice control, climate control, blind spot monitoring management, driver’s fatigue control with the function of the back’ massage, active cruise control and warning system of possible collision from the front. Fuel consumption in the city – 7.3 liters per 100 km, while during the countryside driving – 5 liters per 100 km. 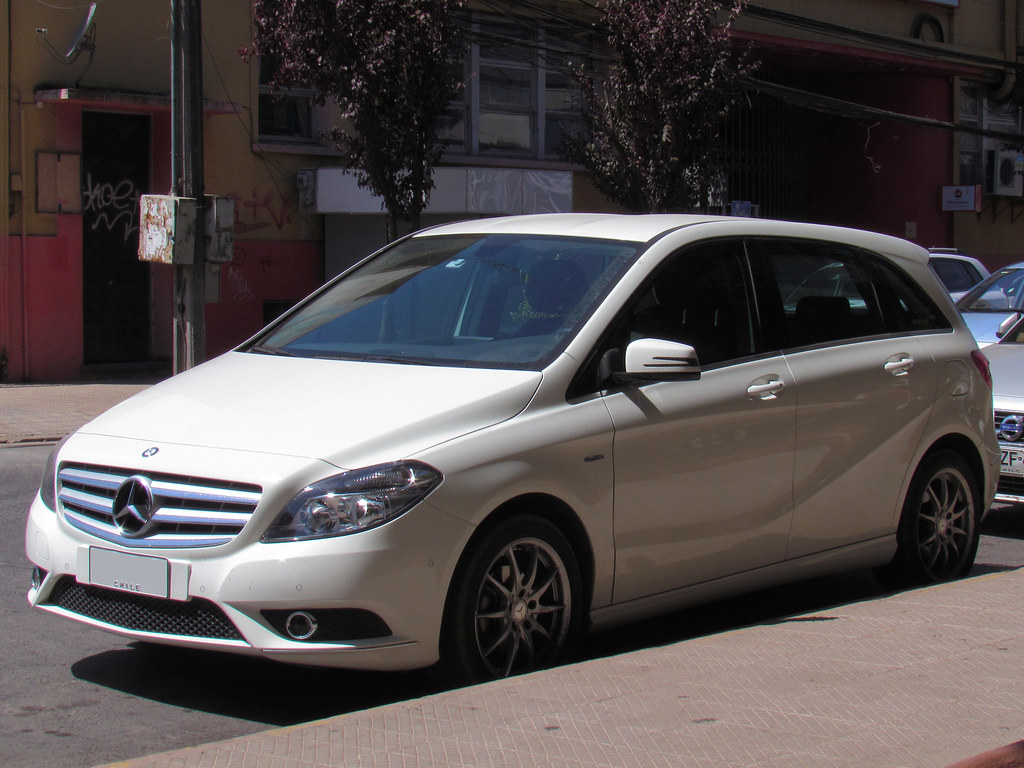 Mercedes-Benz B 180 – a powerful car, which became even more economical and comfortable. The exterior looks like sporty thanks to a new radiator enclosure, new headlights and taillights. This model is very multifunctional and safe. Here everything is made a convenience and enjoyable driving. In critical cases, the driver is insured by the stabilization system ESP, and during a heavy acceleration there is ASR system on the guard slip. In the basic configuration there are provided four airbags: two frontal and two side for front passengers. The seat has a good profile and is equipped with four adjustments with a wide range. On the back seats it will be comfortable both to two and three passengers. Back passengers also have a mini “glove box” and a separate outlet on 12V. The machine has a roomy luggage compartment. Fuel consumption in the city is about 5.6 liters / 100 km, on the highway – about 4 liters / 100 km. 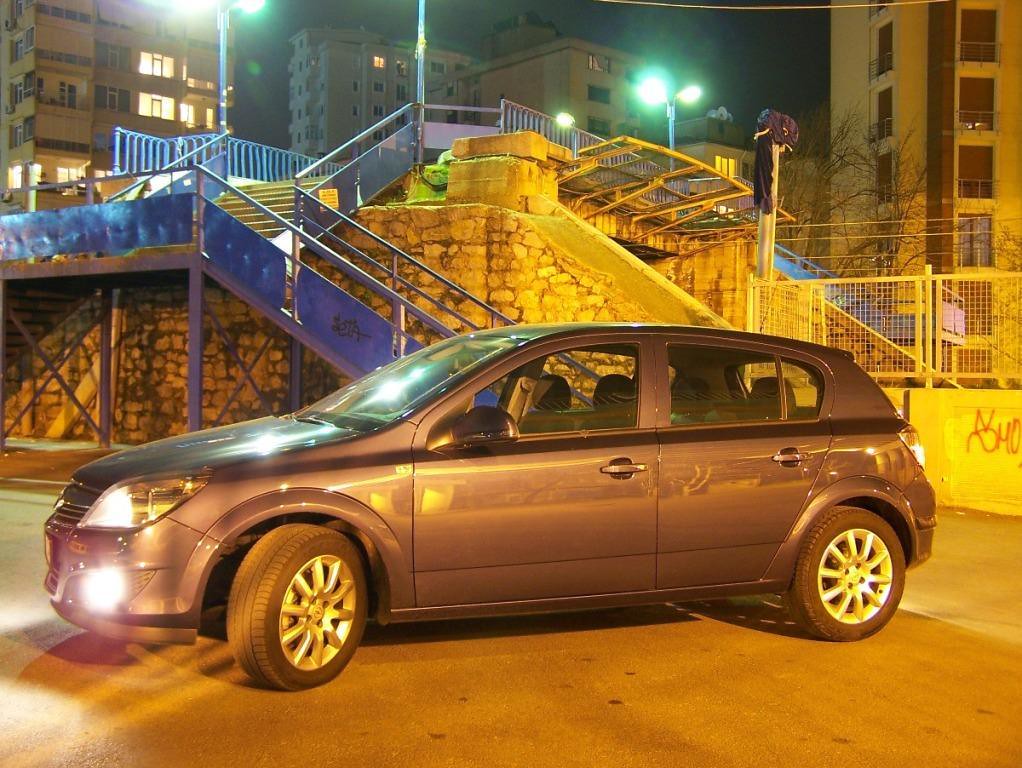 The Opel Astra Classic is traceable by typical German features: clear lines, balanced forms and memorable silhouette, rigor and sense of proportion, restraint. The interior design is defined by dynamic shapes, perfectly combined with the style of the car stand. It is very convenient and functional inside the car. Among them there is also a safety system for children “Opel Fix”. The Astra GTC chassis is specially designed for the integration with intellectual system of the adaptive control of a suspension FlexRide. The car contains not only five seats, but also has a luggage compartment from 370 to 1 235 liters. In assistants to the driver the television camera of Opel Eye of the second generation is designed. It can also recognize road signs and determine the distance to the car in front. Fuel consumption while driving around the city is about 9 liters / 100 km, on the highway – about 5 liters/100 km.

Renault Megane III 1.5 is a powerful and aggressive car. Its exterior is very spectacular – it has a streamlined carcass and smooth lines. The passenger compartment is made of a pleasant and soft tissue. Front seats have a function of heating and are adjustable in height of the cushions. It is possible to order the seats not only with electro resetting, but also with “memory” positions. This car is ideal for a leisure trip with the whole family – it has a luggage compartment of 524 liters (with the rear seats folded – 1595 liters). Megan can be equipped with six airbags, dual-zone climate control and the optional audio system 3D Sound by Arkamys. Before the front passengers there is a deep glove box. Fuel consumption on the mechanics is about 6 liters per 100 km in the city and 4 liters on the highway. Volkswagen Golf is a practical and spacious car of the 6th generation with a lowered roof, which gives the car a dynamic look and improved aerodynamics. The machine has a powerful turbocharged diesel engine (110 liters) with the “start-stop” function. The equipment includes the adaptive cruise control with automatic braking function, complex circular video review, Lane Departure Warning system, the “resolver” of the road signs and the driver fatigue detector. There are five operating modes (Eco, Sport, Normal, Individual and Comfort). Fuel consumption is about 8 liters / 100 km in the city and about 4.5 liters / 100 km on the highway.

A tip for a tourist: At the routes mainly around the city, it is necessary to choose a car with small dimensions whereas for long trips (and for mountains) it is worth taking more comfortable big car.

3 Mins read
Formula 1 is often considered the pinnacle of motorsport. It has held this lofty status for more than five decades. The first…