Planning a Corporate Event: Why You Should Hire an Athlete as a Guest Speaker 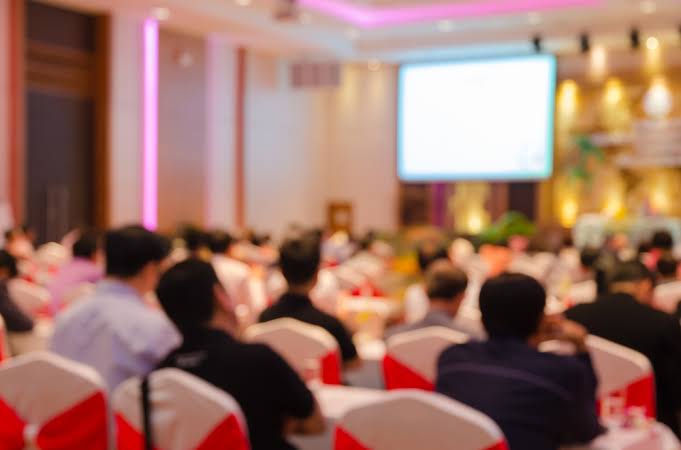 Of course, there are challenges that companies and organizations meet while they make plans on these talks, seminars, awards nights, and other functions or events. One of them is whether or not the event goes according to plan. Indeed, the flow of the program should be executed to perfection, and it is important for the event planners to make it happen. Another challenge that the organizers of the event or function face is on choosing which personality to invite as celebrity guest speakers in the event.

Obviously, the aim of such is to keep the audience seated on their seats and be engaged as possible throughout the whole program. But then, choosing a guest speaker often depends on the nature of the event or function, as well as the type of audience that is expected to fill the venue. This is where celebrity guest speakers are taken into consideration; with these individuals who are known for their contributions within their respective careers and professions, it is a no-brainer that they would enable the success of the event or function. With their popularity and prestige, they are most definitely crowd-drawers.

Many of today’s celebrity guest speakers are in the field of sports. Usually, companies and organizations go for resource persons who are known in the world of business and finances, as well as in the world of entertainment. Like them, sports personalities are known for their celebrity status, being well-known for their contributions to their respective sporting events, and to the country as well. Most of them play professionally and at the same time have represented Australia in international events. Some of them are coaches, while there are other renowned sporting icons who are broadcasters and journalists.

Truly, with their experiences as professionals, they can definitely entertain the crowd, inspire them and motivating them as the event or function is underway. Whatever the theme is, they can be a perfect fit in talks, seminars, conferences, product launches, and workshops due to their commanding presence. In fact, here are some of the notable sports celebrities in Australia who can serve as good celebrity guest speakers: