Plagiarism Myths You Should Stop Believing

There are misconceptions about what constitutes plagiarism and associated forms of scholarly misconduct, with some of the misconceptions gaining mythic status despite clear-cut evidence that debunks such myths.

Regrettably, these myths have had a detrimental impact on essay writing, with some students using essay ideas from other authors without proper attribution. This has lowered the quality of essays submitted, as well as pushed some students to fail in their essays, and sometimes in their courses. For this reason, there is need to frankly discuss academic misconduct, especially as it relates to plagiarism. This discussion can start off by debunking the most common myths associated with plagiarism. Below, the 3 most popular plagiarism myths that relate to essay writing by students are debunked.

1. There is no Upsurge in Plagiarism

The advent of plagiarism detection technologies, along with the advances that have made technologies more sophisticated and more refined in detecting acts of plagiarism, has led some people to believe that there is no upsurge in plagiarism, and that the rising cases of detected plagiarism are due to the sophisticated nature of the algorithms used to detect plagiarism. They argue that such algorithms have made it easier for publishers and scholars to detect plagiarism, and this explains the rise in plagiarism-related retractions; and that this rise does not mean that more people are plagiarizing content. 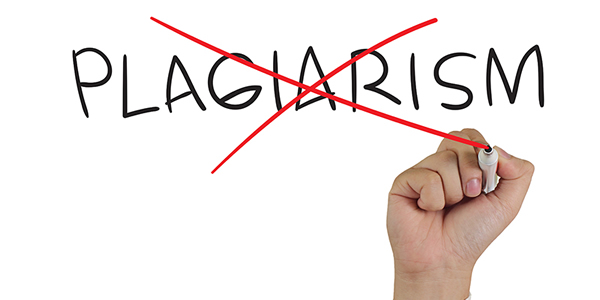 This argument partially captures the true essence of the case, as it only focuses on plagiarism detection technology, and does not highlight the ease with which students can now plagiarize online content. Presently, students can write their essays without doing proper research just by searching for selected key-terms in search engines, and then copy pasting sections of online content and thereafter merging these copied content so that they acquire a natural flow. Some students consider this the easiest way of completing their essays without putting to much effort in synthesizing and verifying the information in their essays. This accounts for the rising number of plagiarism detected in essays submitted by students.

2. Plagiarism is common only among ESL students

There are many foreign students in universities located in English-speaking countries. Some of these foreign students come from non-English speaking countries, and therefore for them, they need to learn English as a second language (ESL), also they need an assignment help. These ESL students may find it difficult to write essays, or even composing an essay outline without appropriating essay ideas from someone else. Also, because some of these ESL students are not familiar with the writing guides of their respective colleges, sometimes due to inability to properly comprehend English; they tend to submit essays that contain plagiarized content. This explains why plagiarism cases are prevalent among ESL students.

However, it is not ESL students who only plagiarize content, as some native-English speakers have been found to have submitted essays that contain plagiarized materials. This shows that all students can plagiarize if they do not take appropriate measures, including proper citations of sources and literature used. Therefore, there is no need to focus the anti-plagiarism campaign only on ESL students. Such a campaign must reach both native-speakers, and their ESL counterparts.

3. Self-Plagiarism is not an Issue

This article was prepared by Edusson Community.