My siblings and I understood early that education was important. As children of educators, we were born going to college. Those expectations were expressed early and often as we were growing up. I remember vividly the discussions I had with my parents over their expectations for me compared to those of my friends’ parents for them.

But Tiffany’s parents pay for her grades

This complaint was usually met with “But we are not Tiffany’s parents.” A lengthy explanation followed over why my parents would not pay for good grades. They expected each of us to perform academically to the best of our abilities, and no less. Any grade we earned was accepted, so long as we tried our hardest and applied ourselves 100%. As it happened, most of those grades were A’s. 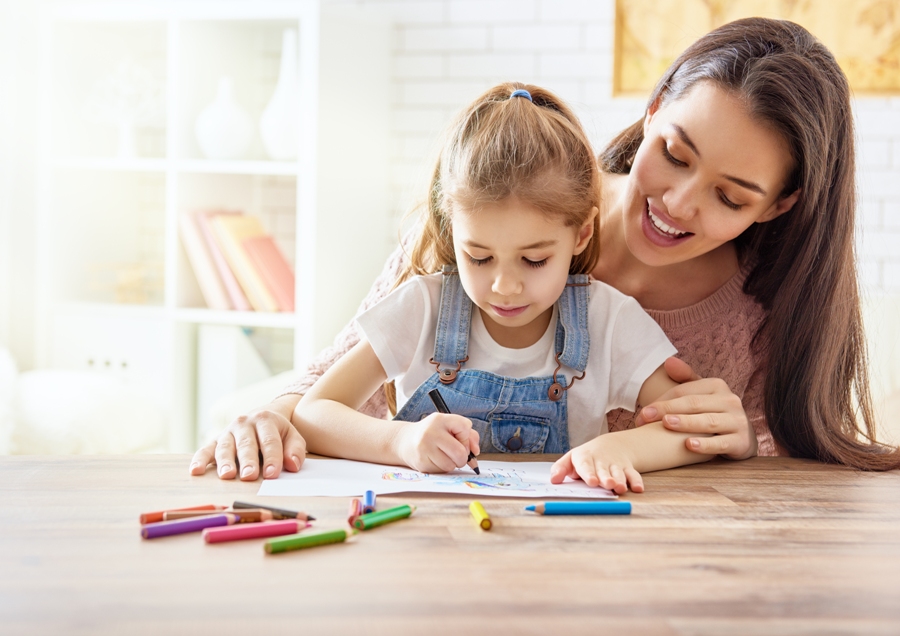 The whining commenced. Report cards came and went without the coveted cash. Instead we learned three much more important lessons – the value of hard work, to have pride in our achievements, and that money isn’t everything. Without ever coming out and saying so, my parents made us understand that the good grades we earned were their own reward.

I now have a son in second grade. Like me, he is a bright student and enjoys his education. And like me, he will not get paid for good grades. When asked why, I give him the same reasons my parents gave me. I want him to learn the same values I did. He may beg. He may plead. But in the long run, the habits he developed and the knowledge he gained will serve him much better and for much longer than a $20 bill.

Cash does not create quality

Students paid for their grades makes the wrong connections in young minds. Grades become a means to a financial end, instead of the focus for their efforts. Students learn to tie performance to a cost, instead of valuing their learning as a commodity in and of itself. Bringin in the bucks becomes more important than the development of beneficial habits that will make a child succeed in school and in the rest of his life. Perseverance, self-reliance, recovering from failure–money just can’t teach those values. And once the money dries up, no internal motivation has been fostered to drive the student to succeed.

What I do instead

The goal is getting your child to be proud of what he did. Provide praise that reinforces your student’s successes. Draw attention to the work required to achieve academic excellence. In my house a good report card earns a spot on the refrigerator for all to see. It sparks a conversation to congratulate good grades and the effort expended to get them. All A’s earns a special meal, or a movie, or a trip to the local amusement park, but not the promise of a pay-day. While such a reward still requires money, the activity itself and behaviors behind it are in the spotlight.