Moto was one of the few brands that used to rule on the market before the smartphones took over. The phones were sleek, smart and loaded with attractive features and a decent camera. Moto also had splendid handsets in the form of flip phones and sliders. However, with Android coming into picture Moto somehow lost its market share and gradually disappeared from the market. But the renowned cell phone brand again bounced back with their pocket-friendly range of smartphones. The Moto range of phones are placed in middle-segment and are quite pocket-friendly.

The new Moto phones are a refreshing change from the usual Smartphones which people have been using since the launch of Android phones. After successfully launching its Moto G series a while ago, the brand has been taking ahead the legacy by introducing new models frequently. The brand has announced the launch of its new phone by May 2017. Moto is going to introduce Moto G5 plus in Indian markets by May. The phone will be launched along with Moto G5 phone. Both the handsets will differ a little in terms of price and features. The phone has garnered eyeballs much before its launch. People are waiting for to try their hands on the coveted smartphone. 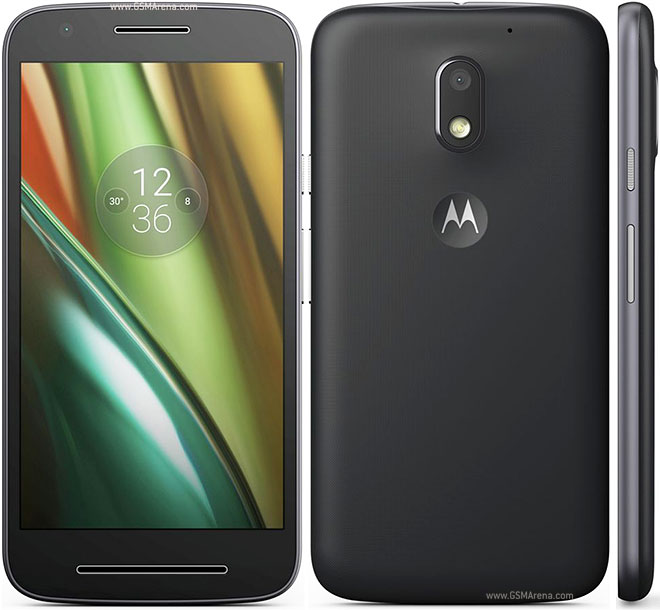 Let’s have a glance at some features of Moto G5 Plus:

Moto G5 Plus is a sleek phone that comes with a decently big screen of 5.2 inches IPS LCD. It has a better screen resolution of 1080×1920 pixelsat a PPI of 424 pixels per inch which makes it better than Nokia and Xperia phones in the same segment. The phone has a metal body along with gorilla glass 3 for screen protection. Below the touch screen, you can find the fingerprint reader which replaces the screen buttons. Just by tapping you can reach the home page or swipe left or right for the applications.

The back side of this device has a diamond cut made of plush aluminium. The phone is available in 2 colours of Lunar Grey or Gold. It has a nano-coating which offers water resistance. The phone measures 150.20 x 74.00 x 9.70 (h x w x t) and weighs 155.00 gram. Hence for the normal Android device users, it can be a perfect choice as it can offer comfortable yet firm grip and low weight does not cause any discomfort also.

The Moto G5 plus runs on the latest Android version 7.0 Nougat operating system. The phone is enabled with Snapdragon 625 chipset along with 8x cortex- A53 at 2.0 GHz Adreno 506. The 14 nm chipset is well known for its efficiency. Hence, for those, who want the speedy operation, this device can be a perfect choice.

A good camera is one of the major pre-requisites of a good smartphone these days. With social media coming into the picture, it has become a rage to capture each and every moment of our lives more than ever. And for that, the picture quality needs to be nothing but the best. Its camera is one of the main features in this device on which the company can win the battle of competition in the huge smartphone market.

The Moto G5 plus model aces the photography game. It is one of the best phones in mid-range to offer great photography experience. The phone is enriched with an amazing 12 MP primary camera along with dual pixel AF. It has one of the brightest apertures with f/1.7. The phone has a 5MP, f/2.2 front camera which lets you take some great selfies. It is also enabled with dual-colour LED flash. The 2160 video capture makes the camera of Moto G5 plus as good as that of a Galaxy S7 but at a lesser price of course.

Moto advertises the phone as first dual pixel AF camera in the segment which is true. The feature is only available in Oppoand Galaxy phones, which are high in the price range. Hence, for those who, love to have some value for money device, this is the right choice.

With all those amazing apps, which come to our rescue for our daily needs and have made our lives easy, we need a humongous storage capacity. The Moto G5 plus is available in different combinations that range from 2,3 and 4 GB of RAM. Along with it, 32 or 64 GB of expandable storage with the help of micro SD card makes the device more useful.

With all of us sticking to our smartphones all day, the phone requires an excellent battery. The phone offers amazing endurance with 3000mAh battery. Add to that the Turbo power tech that promises the battery life of 6 hours in only 15 minutes of charging.

The Moto G5 plus is enabled with dual SIM sockets and accepts Nano-SIM. The connectivity option in the phone includes of the Blue tooth, Wi-Fi, USB, GPS, OTG, NFC 3G and 4G.  The phone is enabled with sensors such as proximity sensor, ambient light sensor, gyroscope, and accelerometer

With amazing features, the phone definitely looks like a promising one. The device is expected to be priced around Rs.16990 which makes a middle segment phone. Among the mid-range phones, Moto G5 plus seems to outshine with an amazing camera, battery, and screen. Such features are available in other brands at a higher price which makes Moto G5 plus a must buy. As far as performance is concerned, one will have to wait since it has not been launched yet. Only time can decide the future of this device whether it will prove a megahit or remain an average one.

If you are looking for crisp and perfect reviews of new phones that are already launched or expected to launch in a short while, 91mobiles is the one-stop destination for all you. All your phone related queries can be solved with the detailed information, comparison, and analysis provided on the website.