When looking at the two long-lasting architectures of mainframes and automobiles, it might surprise you to know that the annual improvement in the production of mainframes continues to be much faster than in the production of cars. So perhaps you should ditch your car for being a slowly evolving legacy technology before you begin to think that today’s terminal emulator applications are dead.

Production History of Mainframes and Cars

The architecture of the petrol car was laid out in the first viable production vehicle in 1894. Since then it has constantly evolved in every aspect of capability and performance so it’s become a dominant machine in our society.

The architecture of the mainframe (with microcode managed hardware) was first commercialised in 1964 and since then it’s made continuous and dramatic improvements every year.  It’s evolved to meet the needs of heavy enterprise computing in 2015 and beyond. 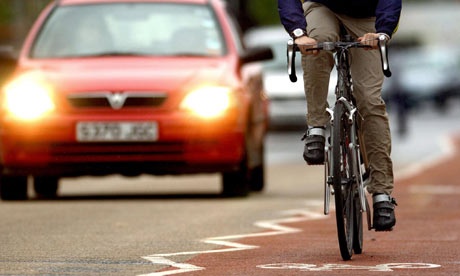 So what do statistics show us about the relative improvements in cars and mainframes?

The first car could only travel at 13 mph and today the fastest car in production can do a massive 268 mph. This is a colossal improvement of 20.6 times over the life of the architecture. Pretty good.

The mainframe has improved its top speed by a factor of 2,535 more than the car during their lifetimes.

The first car could only carry 2 people and has evolved today to a bus which is able to carry 300 people. In the beginning mainframes had a memory of 1 megabyte and in 2015 they reached a carrying capacity of 3,000,000 megabytes in just one box.

The mainframe has improved its capacity by a factor of 20,000 more than the car.

The very first car had one engine to power it and more recently we can have cars with two engines, hybrid petrol and electric. The mainframe also started with just a single engine (central processing unit) but today you can fit 120 engines (CPUs) in one box.

So he mainframe has also improved the number of engines in one machine by a factor of 60 more than the car.

In this area, the mainframe has improved the power to weight ratio in one machine by a factor of 1,090 more than the car..

So which architecture would you say is “old”, not improving fast enough, not evolving with the times? You can take the train to work and give up the car. The progress in mainframes each year is leaving the car standing.