Is Pot Legal in Pennsylvania?

Recreational pot usage is not nearly as taboo as it was a decade or two ago. In 2016, a British medical journal found that, over the last 10 years, there’s been a 3 percent increase in the number of Americans who said they smoked marijuana one or more times in the last 12 months. In raw numbers, that adds up to about 10 million more pot smokers in the United States. But while the social taboo has all but disappeared, the legal picture is more complicated. Let’s take a look at the legal status of marijuana in Pennsylvania.

In 2012, Governor Tom Wolf signed a law that made medical marijuana legal for Keystone state residents to consume. When the Times Leader newspaper asked how Wolf felt about legalizing recreational weed in the year 2018, a spokesman replied, “Gov. Wolf continues to support statewide decriminalization of small amounts of marijuana, as well, to keep low-level marijuana users out of the criminal justice system.” That’s a relatively non-committal approach, especially in comparison to states like Washington and Colorado, but it’s still a lot better than nothing. 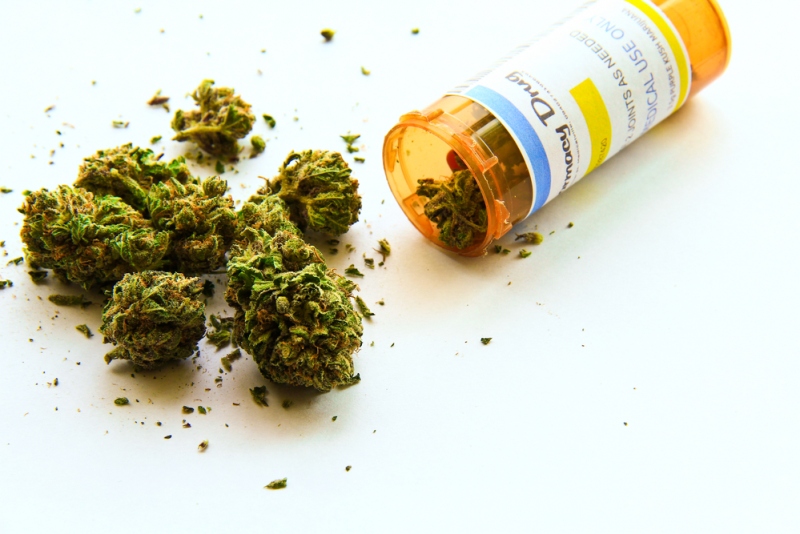 But a couple months later, Wolf’s stance hardened. He told a Pittsburgh radio station that “I don’t think the citizens of Pennsylvania are ready for it.” Polls of the state show otherwise, with almost 6 in 10 residents in favor of legalizing recreational cannabis. Medical marijuana is designed for patients suffering from ailments like multiple sclerosis and post-traumatic stress disorder, and the focus is on relieving pain rather than getting high. However, people also smoke marijuana to relax and get stoned. Smart politicians know that, and that’s why a few Pennsylvania cities have stepped in to take action on their own.

Some Pennsylvania cities have decriminalized weed. That means it’s not technically legal, but prosecutors aren’t going to throw the book at you if you have a small amount of pot in your possession. Instead of getting arrested, you get a citation and a small fine. In other words, it makes possessing a little pot about as bad as failing to feed the parking meter.

Philadelphia and Pittsburgh are the biggest cities in the state, and they’ve both decriminalized pot as of 2018. It’s also decriminalized in the state capital of Harrisburg, as well as in Erie, York, State College, Bethlehem, and Allentown. That’s a positive development, but when pot enthusiasts walk into head shops in Philly, they still shouldn’t wax poetic about weed in the bong aisle. Many head shop owners and employees won’t even say the m-word for fear that it will leave them open to getting arrested on marijuana paraphernalia charges. If you ask an employee, you’ll be told those pipes are for tobacco only, not for cannabis products. It may seem like a weird distinction to customers, but remember that head shop owners are doing what they feel is necessary to stay on the right side of the law. What you do with the pipe after you pay for it is up to you.

On the national level, it helps to think of marijuana law as like a stretch of highway where no one obeys the posted speed limit. That’s because weed remains illegal federally. Congress has a few possible ways to address that, from decriminalizing it to removing it from the Drug Enforcement Administration’s list of scheduled substances. The political dam may very well break eventually, but for now, Pennsylvania residents should be careful about where and how they use marijuana.