One of the largest debates we have in the world is the use of fossil fuels as energy. As the world becomes more populated, the irreplaceable resources such as the coal and oil used for energy become more and more depleted. A solution to this problem is solar energy. Solar energy is a renewable source that requires little maintenance.

Many states have begun to recognize how important solar energy may become to the future survival of the planet. Here are some of the states currently pushing bills through the legislature involving solar energy.

This bill was written with the intent to increase the number of businesses using solar energy within the state of Virginia. The bill has several key points. First, it created the Virginia Solar Development Authority, which is responsible for supporting the development of solar-powered facilities and the solar industry in Virginia. 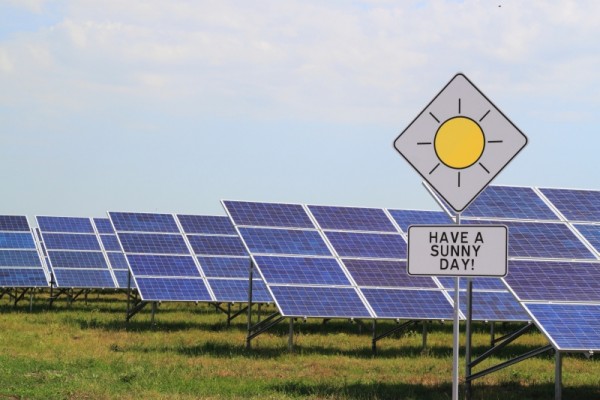 Georgia: Loosened Restrictions that Discouraged Residents from Using Solar Power at their Residence

This bill passed at the end of March. Prior to the passing of this piece of legislature, homeowners could not lease solar energy equipment if any of the solar energy was sold back to the electric grid by the solar energy company. This meant that they would have to pay the cost of using solar energy at their home upfront—which could cost tens of thousands of dollars.

This bill also allows homeowners using solar-powered energy to sell their electricity to the electric grid. It is believed this bill will increase the use of solar energy across the state of Georgia, as well as increase the number of jobs.

California: Has Passed a Number of Bills to Promote the Use of Solar Energy

California is one of the states leading the revolution in switching to solar energy. Between 2007 and 2010, 17 bills were passed promoting the use of solar energy. Some of the main points of these bills include allowing schools to apply for a tax credit for the use of solar energy, requiring compensation of customers feeding energy back into the energy grid, allowing funds to be collected for an incentive program for self-generated energy, and establishing regulations for solar energy designs used by schools.

New York: Has Passed Many Pieces of Legislature to Promote the Use of Solar Energy

Several solar energy-friendly pieces of a legislature have been passed in New York, making it another amongst the states that are leading the solar energy revolution. Its legislature has allowed for 397MW of solar electricity to be installed, a 49% decrease in the price of solar energy since 2010, and jobs for 7,300 people.

This makes it rank 7th nationally in the use of solar energy. Additionally, retailers such as Kohl’s, Target, Anheuser-Busch, Macy’s, and Wal-Mart have gone solar in the state of New York.

Maryland: Has Created Access to Solar Power through Community Projects

Legislature in Maryland has created three-year projects to input solar power panels in community places—like churches, open fields, and apartment buildings. They believe this will improve the future for younger generations, decrease pollution levels, and decrease the number of health problems caused by breathing in fossil fuels.

Lautaro Martinez is a freelance writer and homeowner who contirbutes articles on the latest trends and home improvement projects. He suggests that if you’re thinking about switching over to solar energy, to first consult with a local solar power company, such as Bob Heinmiller Solar in Orlando Florida, to see what would best fit you and your own home.