How To Save Money On App Development

So your company has finally come around to the idea of developing some apps. That’s great news! Unfortunately, the news is tempered by the declaration from on high that the project needs to be done on the cheap. The company may have reluctantly decided to go along with an app, but they want it to be a low-risk venture.

Oh, and they want you to turn out a high-quality offering, by the way. Only by churning out an awesome product will you be able to overcome their reluctance to explore app development on a deeper level.

Sounds like the perfect time to create a “You want fries with that?” app. Either that, or check out some of these ideas on how to save money while still releasing something worthy. 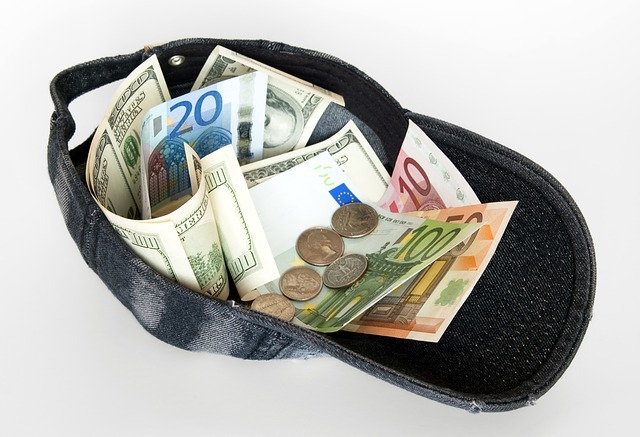 Alright, so maybe your budget is small. Regardless, without the right tools, you’ll end up actually losing productivity time, which in turn means more expense in the long run. Despite the phrase “It’s a poor workman that blames his tools”, the quality of the tools DOES matter to a great degree. Make sure you and your developers have access to good development tools, or you will end up paying for it down the road.

The article “5 Ways Your App Developers Can Start Cutting Costs Now” has an excellent point that needs to be called out. When developing an app, prioritize the features from most to least important, then start off by working on the more important features first. By completing the “must have” features first, you can stop if the project starts to creep towards the budget limit.

Don’t Make It A Cure-All

This thought goes hand in hand with the priority idea. Rather than trying to develop an app that will solve all of the world’s problems, just focus on ONE objective (okay, and maybe, just maybe, a secondary function as well). In other words, find an appropriate need, and create an app that addresses that need and only that need. By taking the simplicity route, you will be able to …

Pull Off A Fast Turnaround

Get your app off the drawing board, into development, and out to the public as soon as possible. Just create the minimum acceptable functions and get it out there so that it can be tested out and tweaked based on customer feedback. Besides, if you’re charging for the app, this is a good way to start getting some money back on your company’s investment, which may in turn loosen the corporate purse strings when you propose the next app!

Start Off With Just One Platform

Finally, in the spirit of reinforcing the overall theme of “keep it simple”, consider focusing on just one platform, whether it’s iPhone, Android, or Web-friendly. Making your initial release exclusive to just one platform will save time and development costs. In addition, you can gauge how much interest there is from other platform users based on how loud and often they clamor for their own version. This way, the release acts not only as a money-making product that strengthens your brand, it becomes its own advertisement!

This is but a small sampling of ideas on keeping app costs down. If you need more information on actually creating an app, check out “How to Make an App for That”.