How to Prove Constructive Dismissal? 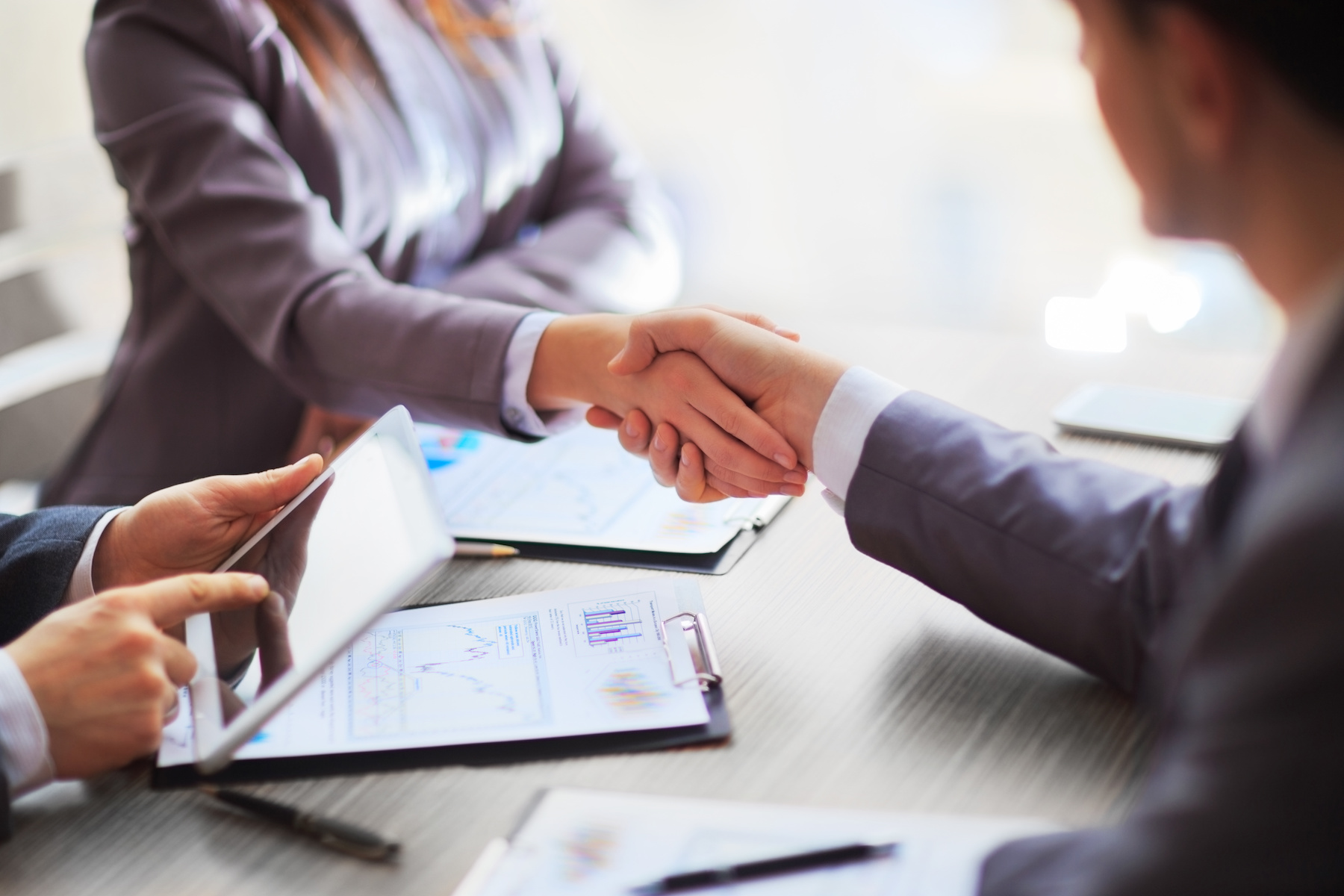 What is Constructive Dismissal?

When an employer commits a serious breach of contract leading to the employee resigning in response to the action, the employee has a right to treat himself as having been dismissed. The conduct of the employer in such a case is referred to as “repudiatory breach”.

It is important to note that merely showing an unreasonable behaviour on the employer’s behalf is not enough, there has to be a breach of contractual terms. You must also remember that while resigning, you regard yourself as having been “constructively dismissed”.

More often than not, it is not just one incident which leads to a breach of contract by an employer, but a series of continuous incidents which may amount to a breach.

It is also important that you remain careful of not neglecting any such breach by your employer. This can often happen in case you are absent for a long term sickness and your steps to file a grievance get delayed. This is because a waiver can signal an acceptance of breach.

Examples of claims that can be made for Constructive Dismissal

In order to file a claim, you have to be employed by the employer for a minimum of 23 months and 3 weeks. You should not be serving a notice period during this tenure that expires before two years of your service.

It is always suggested to take early professional advice in order to avoid the idea that by resigning you have a sound claim, when you may not.

What is the time period to make an employment tribunal claim?

Ideally you should begin the process of making a claim for constructive dismissal within a period of 3 months from the date of leaving the job. This is often the last date that you were paid for. However, the claim has to be first lodged with ACAS as a first step in early conciliation scheme, only then the case can be accepted by a tribunal.