How To Identify and Cure Rising Damp 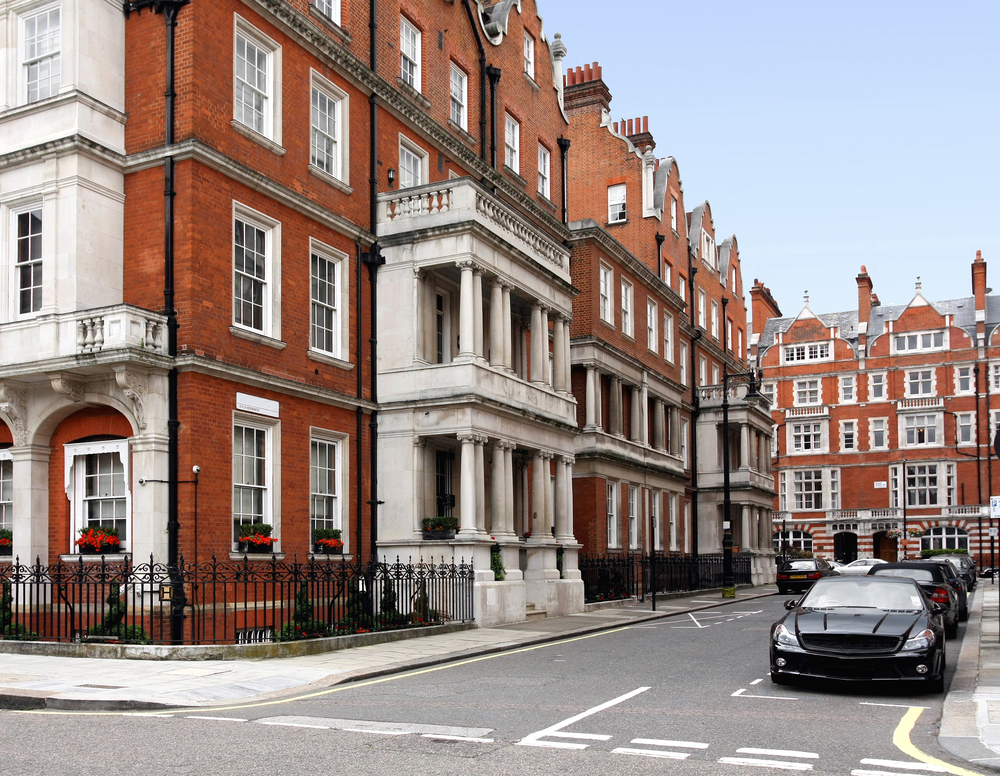 But rising damp in your property is no laughing matter, warns estate agent Eden Harper.

The South London firm, which has branches in Brixton and Battersea, says rising damp is moisture in your walls, caused by water soaking up from the floor and walls of your building, much like a sponge gathers water from a wet surface.

Walls generally let some water through, but it’s prevented from causing damage by a damp-proof course – a slate or plastic horizontal strip that acts as a barrier.

If your damp-proof course is damaged, or has been breached by something on the exterior, such as a build-up of loose soil or a new flowerbed that’s resulted in the exterior sitting higher than the damp-proof course, moisture will seep into your wall rising to a maximum height of about 120cm.

All walls in contact with the ground have the potential to suffer from rising damp, whether built from brick, block or stone.

And rising damp can affect both the inside and outside of the wall, says central London estate agent LDG.

Walls feel damp to the touch, and plaster and paint can show signs of deterioration. The damage can reach much higher than the damp itself, with walls covered by vinyl wallpaper or non-breathable plaster, render and paint being particularly prone to salt deposits leaving tidemarks higher up the walls.

How to Treat Rising Damp

It’s important to treat the cause of your rising damp, before you tackle the subsequent damage. The most common cause of rising damp is bridging, where the earth on the outside is higher than the damp-proof course, allowing the water to penetrate into the walls, windows or doors.

Check the exterior walls and, where necessary, dig away any soil that sits higher than your foundations, and leave the affected wall to dry out thoroughly.

If this doesn’t solve the problem, then you either need to repair or replace your DPC.

It’s advisable to consult a damp-proof professional to evaluate the extent of the problem and carry out any repairs. If you wish to sell your property, buyers want to see a 25-year guarantee, advises

Rising damp treatments should prevent water from rising above the level of the new DPC and deal with any ancillary problems such as blocked wall cavities, fungal decay and contaminated plaster that causes salt to rise up the walls.

They should also provide a dry internal wall surface so the property can be redecorated, says North London estate agent Paramount Properties.

There are a number of different treatments that can meet these objectives. The most popular is to undercut the walls at an appropriate mortar joint line and insert a DPC, using a bitumen, plastic or slate membrane.

Alternatively, it is possible to install an electro-osmotic system or drill the walls and inject them with an organic, solvent-based damp-proof fluid.

Some homeowners attempt to camouflage the visible signs of rising damp by coating the internal wall surface with a layer of sealer, bitumen or metal foil. However, this will only hide the damp and its associated effects rather than cure the underlying issue, warns Wimbledon estate agent Robert Holmes & Co.

Temporary fixes can be easily detected by a survey should an owner put the property on the market. This is why it is highly advisable to deal with the root causes of rising damp as soon as the symptoms become visible.