It is important to have a concrete plan for a fundraiser campaign, or else all your efforts can go down the drain. Having a specific goal is necessary so that you know the exact amount of money that is required for your chosen cause. For offline campaigns, it is better to organize a team which can help in promoting the entire campaign. Without a proper plan in place, fundraiser campaigns can completely go haywire and yield unfavorable results. 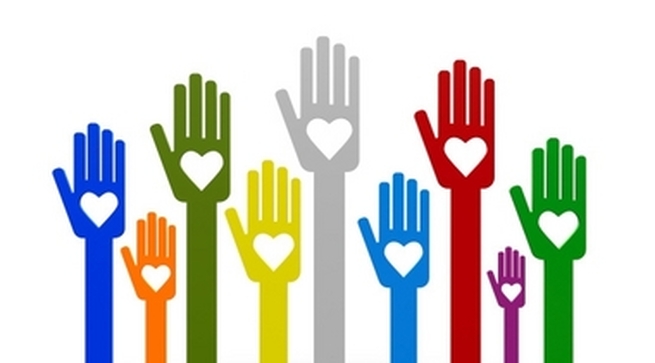 Fundraising campaigns can thrive when the right kind of people get associated with it. There have been many campaigns which have failed to create an impact on the minds of people, as they did not have adequate human resources to implement all the strategies for online fundraising campaigns.