We can’t fight back until we acknowledge that there’s something to fight. It doesn’t matter if a house is on fire if no one calls 911 to report the fire. Similarly, it doesn’t matter if someone is addicted to drugs or alcohol if they won’t acknowledge that they have a problem. We can’t make someone seek help. We can encourage them in ways that are both gentle and forceful, but we can’t physically drag them to a doctor’s office or rehabilitation facility. Addiction is something that a person must face on their own timeline. 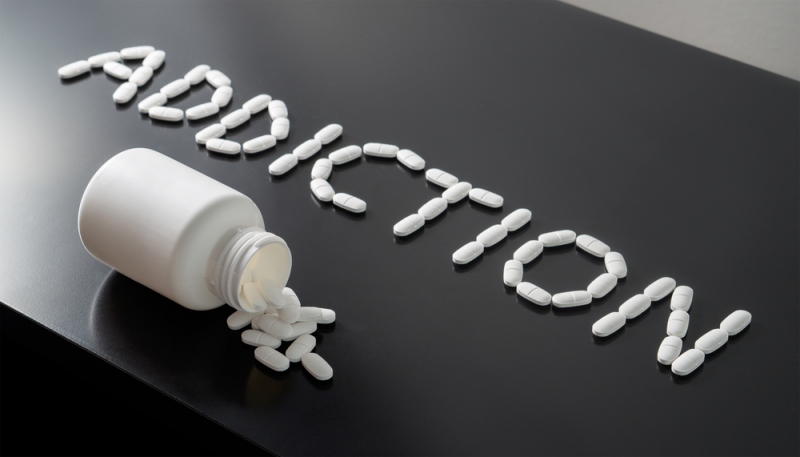 Not every person carries the same amount of risk for addiction. If a parent or close family member has dealt with alcohol issues, then it’s wise to be careful when drinking, since genetic risk factors are believed to play a significant role. Scientists believe genetic factors account for between 40 and 60 percent of a person’s vulnerability to addiction. A person’s developmental stage also plays a part, as someone who takes up drinking alcohol at age 14 is considered to be at a higher risk of addiction than someone who doesn’t drink until they’re 21. The adolescent brain is different from the brain of a fully-developed adult. Drinking Fireball with your high school friends can seem like a great idea at the time, but it’s often a recipe for disaster. Does it mean every teenager who drinks is on the road to ruin? No. Some people start drinking as teenagers and never get addicted, just like some people can do heroin at a party a couple of times of year and claim that they’re fine. Neither decision is great, although obviously heroin is the riskier substance here. For one, it’s illegal for anyone to consume heroin, although it’s only illegal for people under 21 to drink alcohol.

Bad decisions often exist on a spectrum. In college, binge drinking on weekends is seen as relatively normal, albeit not exactly healthy. Some people stop binge drinking once they graduate, while others keep at it long after they’ve left campus. Someone who is 35 and constantly drinks to excess will probably need outside help to break the cycle. It may be enough for that person to stop going to bars and start attending Alcoholics Anonymous meetings. Other people will need to reach out and find an interventionist who can help them get back on the right track.

We’re all addicted to something. Starbucks has thousands of locations in the United States because a lot of people need their regular caffeine fix. If you try to wean yourself off caffeine, you may experience headaches, anxiety, and fatigue, but you won’t experience the harsh physical symptoms of someone who is trying to quit alcohol, amphetamines, or nicotine.

Speaking of nicotine: Most people who quit smoking cigarettes don’t succeed on their first attempt. A few people do, but the odds of that are about as good as the odds of marrying the very first person you dated. In fact, you might have a better chance of living happily ever after with your high school sweetheart than you do of living happily ever after the first time you put down the cigarettes. Your body and mind have gotten used to nicotine, and they’re going to protest loudly the idea of being cut off for good. It’s best to consult a doctor when you make the choice to quit. Most doctors will be more than happy to give you advice on how to make that decision stick. Nicotine patches or gum work well for some smokers, while others may benefit from buying an electronic cigarette and looking for the best e juice they can find. E juice is available both with and without nicotine, so some people may decide to start with a nicotine-infused juice before moving on to one that is nicotine-free. Keep in mind that e-cigarettes are typically allowed in more places than traditional cigarettes, but that doesn’t mean you’ll be able to bring your vapor with you everywhere you go. If a restaurant asks you to leave the device in the car, then leave it in the car and focus on the food you’re eating. It will still be there when you’re done.