Driving impaired by alcohol is a massive problem in America today, where countless victims have been taken too soon from their loved ones by a drunk driver. DUI manslaughter occurs so regularly that the statistics are shocking, even though many people believe it could never happen to them.

Driving while under the influence is a crime in itself – one that will easily turn a life upside down just for the simple act of being pulled over and found guilty of it. Those guilty of a DUI will find themselves with hundreds or, more likely, thousands in legal fees, not to mention other factors that can damage the future of those charged. The real cost of a DUI includes not only legal and court fees, but jail time, income lost from jail time, and even income lost from potential jobs that will no longer hire someone because of their record, just to name a few. 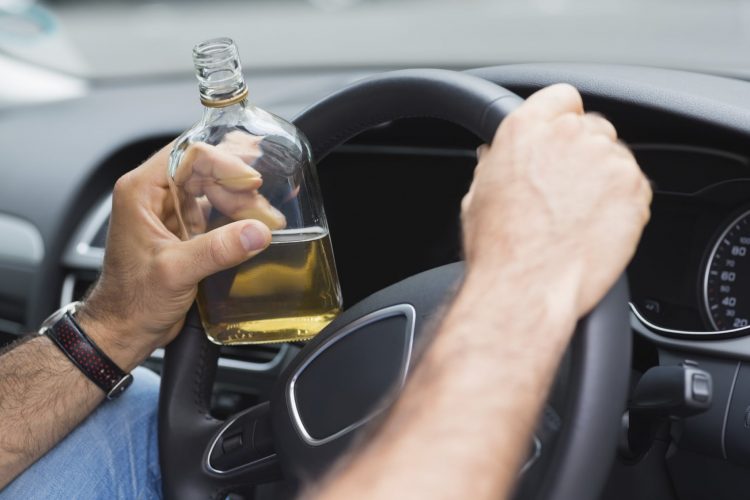 While many out there believe something like this isn’t a regular occurrence, that it couldn’t possibly happen to them, statistics prove otherwise.

A DUI coupled with manslaughter is when a person is not only found guilty of driving while under the influence but has taken the life of another in the process. Whether the drunk driver hits a pedestrian, another driver or passenger, or anyone else on the road, the offending driver can be charged with DUI manslaughter or DUI murder.

Typically, a DUI manslaughter charge is given when an intoxicated driver caused an accident that, while unintentional, resulted in the death of another. In most states and jurisdictions, there are two types of manslaughter laws: Dui manslaughters with ordinary negligence, or gross negligence.

In each scenario, the defendant has violated a traffic law along with the DUI and manslaughter. The difference between the two is defined by the level of conduct in which the negligence occurs; whether it be an ordinary amount, such as a brief distraction from a smart phone, or gross negligence, such as exceptionally high speeds or maneuvering the vehicle from the road, or from the proper side of the road. Prison times vary between the two types of negligent crimes; typically by several years.

The third point does not necessarily mean that the driver was intentionally killing another person, but knowingly disregarding the value of life. These charges carry some of the longest prison sentences and fines.

Scope of the Problem

DUI fatalities, both manslaughter and murder, account for approximately a third of the traffic fatalities, according to 2008 statistics. Furthermore, one sixth of children’s death in that year are related to driving under the influence. DUI’s are, in fact, the number one cause of vehicle related deaths in America.

Drunk driving in America poses a significant risk to the entire population, not just for the drivers committing the crime. With these statistics of DUI manslaughter alone, it is evident that drinking and driving is a serious issue in the United States, despite measures taken to prevent them and educate those who may eventually be responsible for the death of another after by having had too much to drink and getting behind the wheel.

Judges and juries are rarely sympathetic to a defendant who has taken the life of another due to this appalling act of recklessness, especially as it could have easily been avoided by calling a cab, appointing a designated driver, or simply walking.

If you or a loved one has been involved in a tragic DUI accident and may be facing DUI manslaughter charges, a DUI manslaughter attorney will be able to provide the proper legal representation that you require to face the music and endure the legal repercussions.