While Bombay mix is a familiar and popular snack, not many peopleactually know about its history and origins. The name was given to this crispy delicacy in the days of the British Empire, when it was discovered in Bombay on the west coast of India – now of course, known as Mumbai.

Since being introduced to Britain it has become an incredibly popular snack and is now enjoyed throughout the world – however, it is known by many different names and it’s only in Britain where it is called Bombay Mix. In India, where it was first created to be prepared at home and consumed during festivals between meals, it is called chevda.

Despite generally being called chevda in India, in Mumbai it is known as chuda and in Bangladesh, chanachur. Elsewhere in the world, the US refer to it as Punjabi mix and the Australians have given it the name Bhuja mix; while in Sri Lanka, it’s simply called mixture but is much loved by people of all ages and classes. 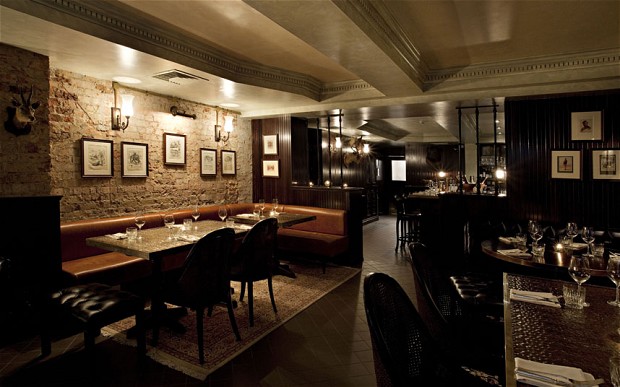 While the names are different, they are all based on a similar recipe.The original Indian recipe is part of a wider group of similar snacks and a traditional Bombay mix can vary widely, with each family having their own take on it. Some variations include dried raisins, but these do not feature in the Bombay Mix that is consumed in Britain. The key difference is whether the recipe uses flattened rice or puffed rice, or noodles made from gram flour. Some fans even have their own noodle preference, with some preferring the texture of the thick variety, and others preferring thinner noodles.

Generally speaking, the other ingredients are always dried – these can include fried lentils, cashews, peanuts, gram flour noodles, corn, chickpeas, flaked rice, and fried onion. Ghee is also used and a strongly seasonedcoating is added, made from ground cumin, ground coriander, turmeric, chilli powder, mustard seeds and plenty of salt –one of the key reasons why this snack can be so addictive!

Outside of India, we only know Bombay Mix as something eaten out of a packet; but traditionally, it has been made by hand for hundreds of years. This labour-intensive process takes time and patience, but arguably the time taken to prepare it creates a finished product that’s better than anything you could buy in the shops.

If noodles are being used they are made using a seviya, a perforated brass utensil. A thick mixture of chickpea flour, oil, water and spices is passed through the seviya into hot oil to fry until crisp, before being mixed with the seasoning and ingredients. Of course, this cooking process means that Bombay Mix isn’t the healthiest of snack choices, but as an occasional treat its salty flavour and crisp texture is incredibly satisfying.

You can experience homemade Bombay Mix for yourself at some of the best Indian restaurants in London, where regional chefs expertly re-create the snacks, street foods and other popular dishes of India in their own unique way.