Being A Police Officer – Knowing The Duties & Responsibilities Well

There are innumerable types of profession but some are a little more daring than the others, for example, being employed in the police force or similar areas of profession require a lot of courage. These are thankless jobs that these individuals are performing, and always the driving force behind their selection of this profession is a feeling of service towards humanity. 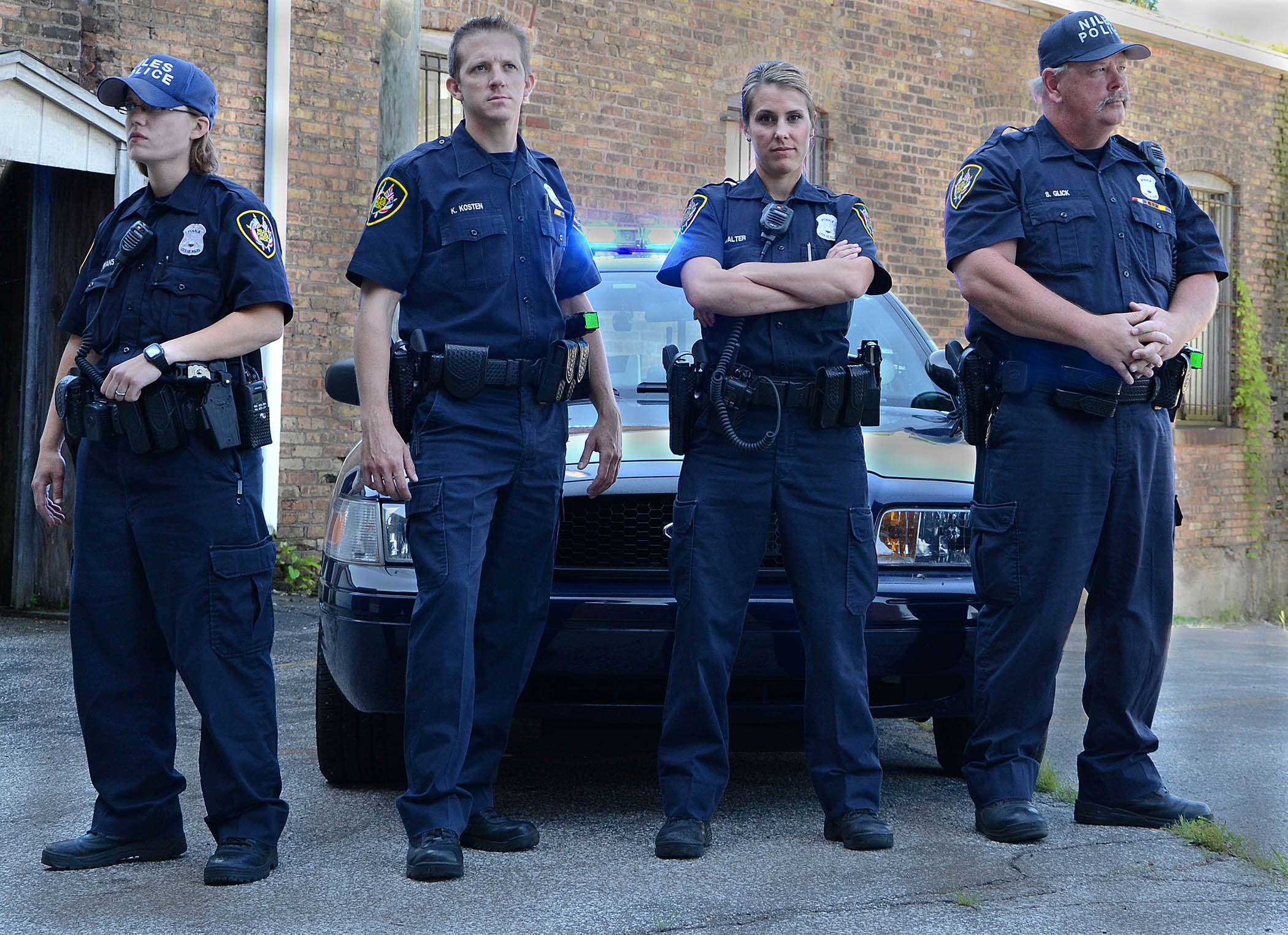 The four ways in which the effects of being a police officer are majorly felt are:

The life of a police officer is not a very easy going one; there are several areas of adjustments to be made, not just within the family but in the workplace as well. Whenever there is a transfer from one office to another, huge adjustments have to be made depending on the ambience of each place. Both the personal and social life of a person is compromised greatly. These along with the most common issue of life risks attached to this job, makes a large number of people hesitate from joining in the police force.

But Brad Sterling was courageous enough; he worked in the police force for one and a half decade and retired at the position of a police detective. He started his career in the force as a police officer and thereafter got promoted to the rank of a corporal. After this he also got recruited as the School Resource Officer at Nathan Hale High School.

The family of any employee of the police department is the most affected area; odd and long hours of work, cancelled leaves are some of the greatest enemies of the family members of the employees. There is hardly any family life left with all the responsibility of protecting and securing the lives of the citizens from any difficulty.

Any police officer sort of gets alienated from the society in the bid to protecting the society at large. They are not able to attend many a social gatherings, birthdays, marriages, or even funerals for that matter. They are mostly surrounded by their official peers and hence lose connection with the personal ones. In fact, their lives become such that they start feeling uncomfortable in any non-law enforcement settings.

They get so used to crime and other illegal stuff that it hardens them to the core and that is why they do not feel much of the normal human feelings of compassion, hurt, sadness, etc. And in this way they isolate themselves from the community. As a matter of fact, the perception of the people in general is vastly altered towards them because of the authoritative role that they constantly carry with them.

The pressure of the department in handling the vices of the community along with the pressure of keeping up with the expectations of the family create a lot of stress on the minds of the police officers and probably one reason that makes them have such a serious demeanour all the time. However, Brad Sterling was successfully able to tackle with all these situations very efficiently and remains as very friendly person and revered as ‘Officer Bradley Sterling” in his community till date.