ACA Compliance Guidelines: Things That Are Changing In 2018

The Affordable Care Act has gone through a few reinventions since it first began in March of 2010. It is no surprise that some are questioning what will change this year, with everything that has been going on in Congress. Employers and employees are feeling anxious. They have no idea whether they will still have their coverage or not. 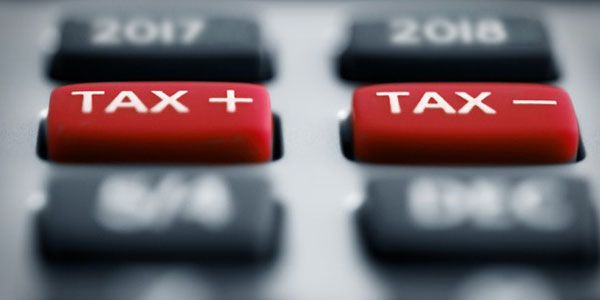 You can stop worrying. We have some of the answers for you below.

The ACA Reporting Guidelines: What You Need To Know In 2018

1) The enrollment period this year has changed. It is not shorter compared to previous years. You have until December of 2017 to file and register for your health plan. What happens if you missed the deadline? You will need to wait until the end of the year to start filing.

2) The affordability standards have decreased. The job-based plans have switched to 9.56%. That is because of the poverty line. The plan requires no more than that percent for each household. It once used to be 9.69% which changed because more people are hitting on or below the poverty line.

3) Patients who require things like aspirin for preventative care will be included in some of the plans. You will need to look at each plan to see which ones are included.

The Penalties Are Coming Sooner Than You Think

This is the subject that has a lot of people very concerned and worried. Now, these penalties are not designated to 2018. They are delegated to those who filed during the 2015-2017 period. Your actions may be catching up with you.

Clients who did not comply with the law can and will be subject to penalties. The specifics of the penalties are subject to each person’s case.

Do you remember the story of Chicken Little? The story applies to the penalties. Chicken Little was told time and again. He just started ignoring everyone after a while. Some employers are guilty of doing the same. The IRS has been a little slow on their follow-through. Now, you will be playing catch-up. You will need to pay back those taxes you had not paid in previous years. Some of you will be paying more than others.

You will be included in the penalties. That is why you need to file everything correctly. Employers who filed incorrectly or misrepresented an employee when they filed, they will be paying a big fine.

Some of you may be responsible for a minimum penalty of $260, or a maximum penalty of close to $4,000. Everything is subject to a case-by-case basis. Did you intentionally leave something out during filing? You will receive a minimum penalty per filing. There is no limit for this one. You should be on alert for any letters that come in the mail. The IRS may have been moving slowly with these penalties, but you will need to pay your share.

This information comes from one of the reps at ComplyRight Tax Solutions. You need to speak with your company representative immediately if you have any questions.