4 Top Trends To Watch In The Translation Industry In 2017 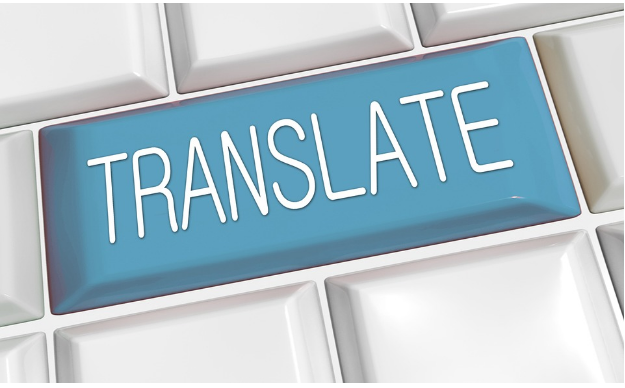 An obvious change has been coming in the last year. A rising sentiment against online globalism and nationalist economics in the United States and Europe has impacted the translation industry unexpectedly. The numbers of people buying software and apps for language learning is decreasing in greater numbers than anticipated for 2017. This leads to the increasing reliance on professional translators instead of using apps or online sources as these cannot promise credibility.

Partially due to the uncertain futures of Britain and the United States due to the election of Donald Trump, Asian marketing is being hailed as a new niche market for global translation industries. Another factor is the Brexit referendum, which means a much more active push for business operations expanding throughout Asia. The expansion in Asia opens greater trade between nations all around the world. Apparently language translation sees this as a new territory opening for once traditional services. The job markets and customers for professional language translators and software coding will be expanding from this as well.

An already huge demand exists for machine translation, so more investment is likely to continue in this particular industry sector. Improvements in the quality of this type technology are being watched closely by translation agencies and software developers. The big names like Amazon, Facebook, and Google are waiting for the perfection of the MT technologies available currently. Even so, it is not advancing as fast as expected. The truth is machine translation won’t be replacing human translators this year, or anytime soon. Despite what has been predicted by many outside the industry. Although MT will remain a necessary function for enough industries, that there will be no need to worry about the stability of the market itself.

But this can certainly not replace the importance of professional video translators as there is an increasing requirement of converting the legal documents and other crucial papers into other languages when you have to deal with the foreign nations for official/ personal work.