The generation has become slaves to the mobile gadgets; humans are spending more time on mobile using. Though the technology is good for the humans, the way they are using it causing many problems with them. Still, people are unaware about consequents and continuing to use the mobile heavily. The latest researches conducted on some people who use the mobile for longer hours in the day, revealed that these people are sick in different ways, each person is facing some problem and they don’t relate it to the heavy mobile usage. Yet many people are now realizing bad impacts of heavy mobile usage and now searching for a way to get rid of this bad habit.

This issue has been created sensation when it announced, the heavy usage mobile can lead to cancer and brain tumors was a conclusive statement announced by some researchers. It’s not having been proved, but speculations are gaining some positive feedback. “The radiation of mobile and signals are reasons for the cancers and tumors,” said by scholars and research fellows. However, it may not be the cancer, but still the signals from the cell phone will affect the normal life, people feel headache and dizziness. 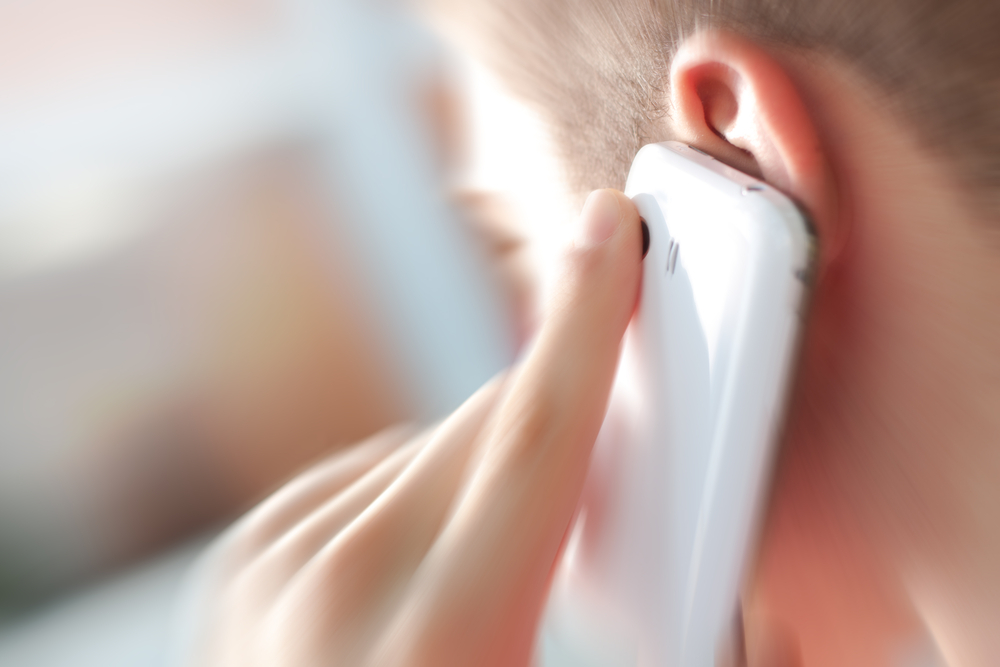 We have absorbed many people on the roads who involved deeply into their mobiles; they do not even look surroundings. This act of staring their mobile screens can cause you a severe neck pain. You feel it when you look up and surroundings, is not your neck paining. This because of the same reason we are talking the heavy mobile usage. When you stare at your screen for longer hours the gravity force pulls your head to the downwards, that force reflects on the nerve system of the neck, and this causes the pain.

The heavy mobile users lose the connection with the real life, due to spending more time mobile usage they are undergoing some kind of virtual life. They will not talk to others and do not participate in any kind activities, this symptom increases the depression in them, the expose this kind of depressed attitude suddenly at someone. They feel very stressed when they take on some real time tasks and feels tired easily. So, don not use mobile heavily as you forgot the real world out here.

This may not be the straight reason for the obesity problem, but still, it’s one of the reasons for obesity. Normally people are somewhat lazy in doing the things, but when addicted to the mobile it becomes worse, the world they connected via mobile can be manipulated with fingertips. In real time they don’t do smaller exercise or works which consumes some energy out of our body, instead of that person tends to choose to spend the time with the mobile phone. They order everything online, they go deep in conversation after eating or before eating, they shop by sitting home and this reduces the work should be done by the body.