The newly launched Samsung Galaxy S6 Edge creating so much sensation in the industry as it was expected. Do check the just rumored samsung galaxy s7 aswell. The device got some unique, refreshing design look with two edges as the screen extends to the corner. The look of the device so stylish and royal feel because of the Samsung new adopted unique metallic design which makes it look glorious in any one hand. The screen extends to almost the ends where it takers curvy display, the holding feel of the device is also improved from S6. According to look and specifications the device already created a strong market zone, but it also comes with some modified and advanced power features.

It was the biggest thing for so many days people are talking about in this device. The Edges are designed to take a curve shape which extends the display, you can feel the display in these edges also. There is another special feature with this curved part of the screen, with some small frictional rubbing the display popup with latest updates on these edges. Samsung wisely designed to curved display, it gives a strong grip on the holding which is little better than S6. The screen comes with 5.1 Amoled displays with 1440*2560 resolutions which supports 557 pixel density, this makes the screen awesome and so lively. 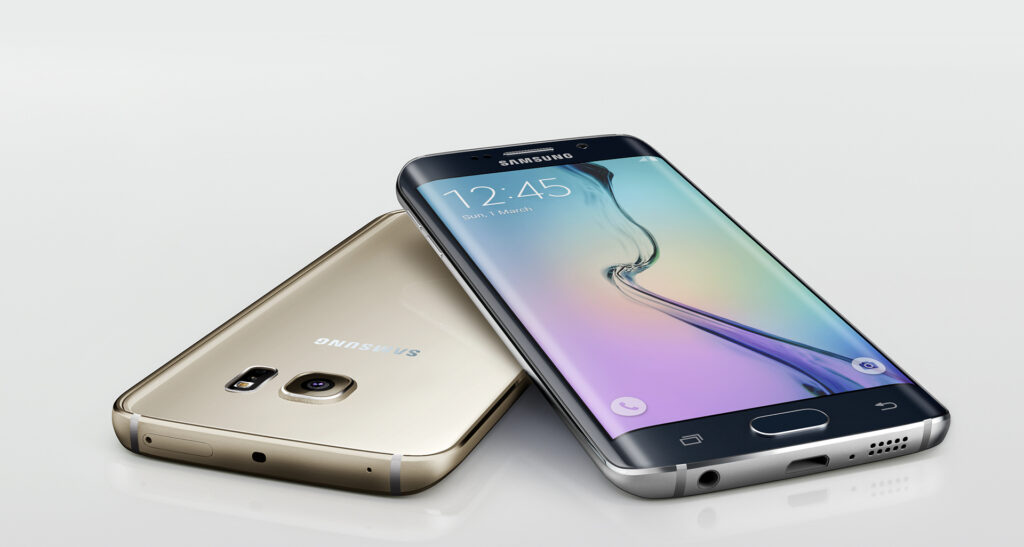 People and techie fans are expecting great performance for these devices because the Quadcore 1.5 GHz cortex A53 and Quad Core 2.1 GHz cortex A57 are used in this device with the combination of 3GB RAM and Mali T760MP8 GPU chipsets. The as preview version and review the performance is better. The devices running the high-end graphic games with very smooth without buzzing. The new multi-apps button will pop up the all the present running apps, you can switch to any application in between frequently but still the device performance very well.

However, the device is high in expectation and big in all other factors the S6 comes with 16MP, which is 2988*5312 pixel resolution can shoot HD videos without any flaws. The camera doesn’t get fuzzy when you’re recording an HD video mode because of the optical stabilization, which gives the smooth recording input the user without any breaking and screen adjustments. The camera also supported by the flash and auto focus features which makes the picture quality richer than other devices. There is no doubt we get an HD fine quality images and video recording using the Device.

The refreshing and new metallic stylish designed opted by the Samsung for this particular series phones are damn awesome. The corners are rounded which are so delicate feeling and at the same time it feels very metallic, the clean material look was a brilliant choice for the design. The device back was brilliantly fit together, which makes solid fit into hands and design of the background was quite refreshing thing which was a good approach and attracting the worldwide fans and consumers.