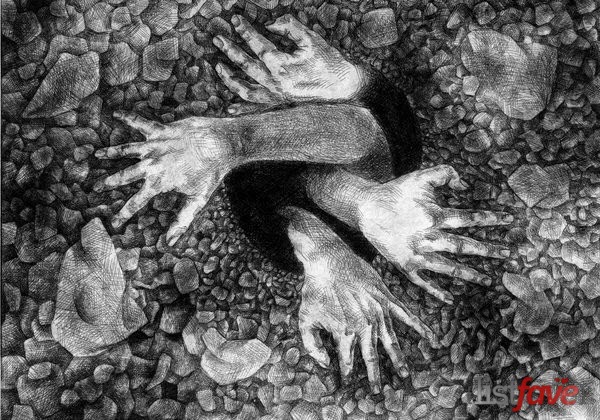 Taphephobia is a persistent and irrational fear of being buried alive. It comes from the Greek work “taphos” or grave; and taphephobia literally means fear of graves. Before the rise of modern medical science, there were numerous cases of people who have been found accidentally buried alive. According to a study in 1896, it was determined that about 2 percent of bodies exhumed showed signs of struggle inside the coffin. It wasn’t until the 18th century that doctors began to use basic techniques of artificial respiration and defibrillation to “revive” dying people.