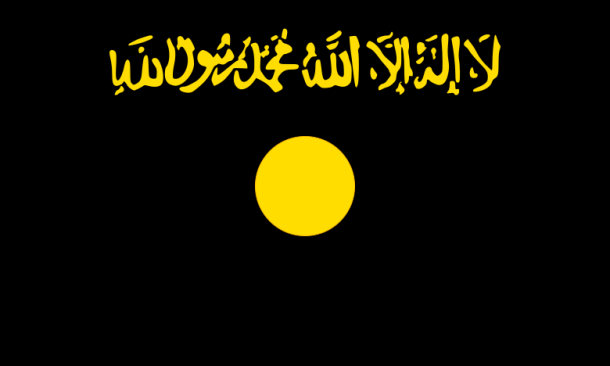 Who will not recognize the name? After the 9/11 attack, Al-Queda became the most wanted group in the face of the planet. But before the infamous terrorist attack, Al-Queda had been actively attacking both civilian and military in various places. They are a network of terrorists from different groups. Al-Queda operates in many countries making them a very potent terrorist group.
There are many other terrorist groups that make this world more dangerous and harmful. As long as people are not able to set their differences aside and they are motivated by selfish gains, terrorist groups will not stop from existing. This list of top ten will give you a quick glimpse on the events that are now happening in the world.