Romantic comedies might not be everyone’s cup of tea but a lot of women (and men) love these sorts of films. Their popularity has gone up and down — like any genre — over the years. Here are some of the highest grossing romantic comedies. 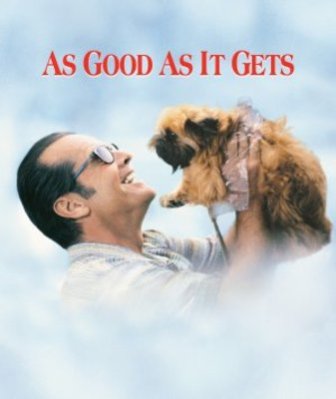 This film stars Jack Nicholson as an obsessive-compulsive novelist, Helen Hunt as a single mother and Greg Kinnear as a gay artist. They form an unlikely friendship after Melvin (Jack Nicholson) has to look after Simon’s (Greg Kinnear) dog.