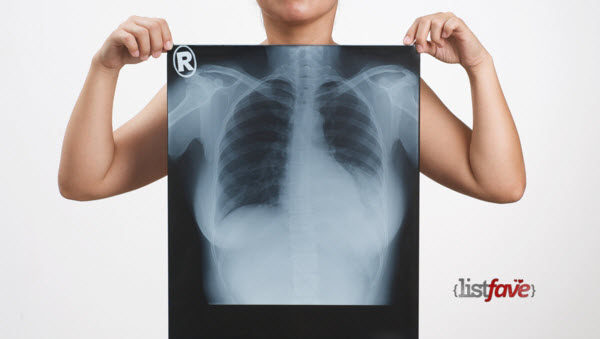 Wilhelm Roentgen is credited in discovering the X-ray. During his routine experiment, he noticed that the cathode light that passed through a cardboard with a solid object in between created an image. He was amazed about his discovery and tried his wife’s hand. He did not know what to call the newly discovered ray so he called it X-ray.