Content Writing On A Budget: 6 Tips from Great Depression

During Great Depression, people lost even their permanent jobs, which were actually considered secure. People were forced to lead a frugal living, by cutting down as much on costs. Here are a few tips from the Great Depression, which offer advices for content writers in India, who can lead a decent life, despite worst market conditions. 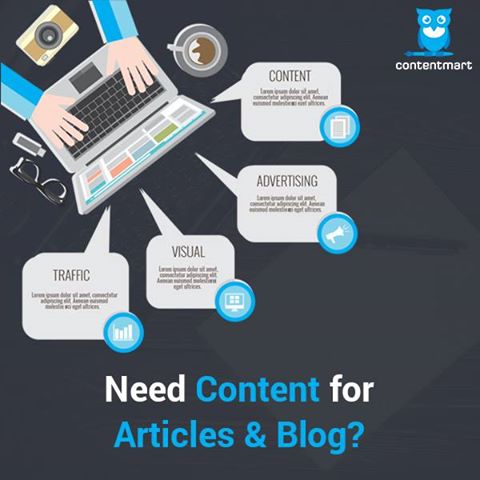 Writing is an ever green skill: Technology keeps changing and advancing, every now and then. When people are unable to keep themselves in pace, with the changing technology, they are at a risk of losing their jobs. During a depression era, companies try to cut down on costs, by retaining only the cream, who demonstrate good productivity; and fire people who are poor performers. Information technology is one field, where people constantly strive, for keeping themselves up to date on the technology. Whereas, content writing is a skill, which remains fresh throughout, and can be applied at any given time, for proving yourself, and excelling in the field.

Freelancing instead of full time job: Writing is a field, which provides ample opportunities, to work on a freelance basis. During Great Depression, many lost even their permanent jobs. If content writing was then a trend, people with a flair for writing, and people with a flawless writing ability, could have easily found ways and means of earning through freelancing. Today, content writers in India, need not feel insecure about their jobs. Full-time writers, can always switch over to become freelance writers, when they think that the company is not doing well, and it is on the verge of closing down.

During the depression, highly paid workers are at the utmost risk: During the depression era, when a company is not doing well, it is always the highest paid workers, at risk of losing their jobs. In India, it’s mostly the IT professionals, who are very highly paid, when compared to content writers, whose salaries are not that high. Thus, when the market is bad, and companies are planning on cutting down on costs, content writers working in IT companies, do still feel safe.

Sufficient money for a forced frugal living: During the depression era, people are forced to lead a frugal living, and spend as less as possible. However, in these times, people who are used to luxury living, struggle to bring down their costs. People who lose their jobs, find it difficult to earn, even the basics. Freelancing content writing, can definitely bring you enough money, to survive during the period. Even during the worst market conditions, you can definitely earn enough to afford bread and butter for your living.

Repay your debts through freelancing: During the depression era, it is highly likely that you get covered by debts, for not repaying your credit card bills. Do not get late in repaying debts, while you are in the process of searching for another full time job. You are highly unlikely to find a job, at this point, until the market picks up. Take up freelance writing projects, and start earning whatever you can, to pay off your debts at the earliest.

Save money for your future, through freelance writing projects: If you are lucky enough to afford extra hours, apart from your full time job, then, consider freelance writing. It is a good means for a second income, which you can save for your future. These savings can definitely come as help in the future, especially during the depression times, when you will be at a risk of losing your full-time job.